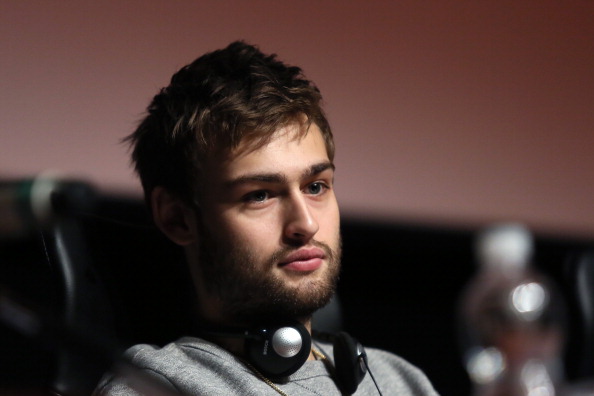 What is Douglas Booth's Net Worth?

Douglas Booth Net Worth: Douglas Booth is an English actor who has a net worth of $6 million dollars. Born in London, England, in 1992, Douglas Booth grew up battling dyslexia. He started acting in school plays and soon got involved with the Guildhall School of Music and Drama and the National Youth Theatre.

Quotes that Inspire by Douglas Booth

Many are probably wondering about the foundation behind Douglas Booth's success and wealth. Below we have listed some of the actor's quotes that will get you in the mindset to pursue your financial success.

I've spent a lot of my teenage years working on sets. I've missed out on more than just playing rugby, but I think I've managed to keep my feet on the ground and keep my friends around me. 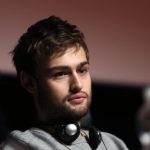 It's important to read as much as you can because you never know when you will find the best script that you want to do next. I'm always quite picky in what I read and what I go for.

Even to this day, when someone says something derogatory about Boy George, it still upsets and offends me. Part of me will always be quite attached to him.

I loved 'Gladiator' when I was young. Russell Crowe was a big inspiration; the fact that he plays my father in 'Noah' was amazing.

I'm definitely interested in taking on roles where I don't look like myself. But I'm not saying I'm going to go out of my way to play a disabled person in order to win an Oscar.