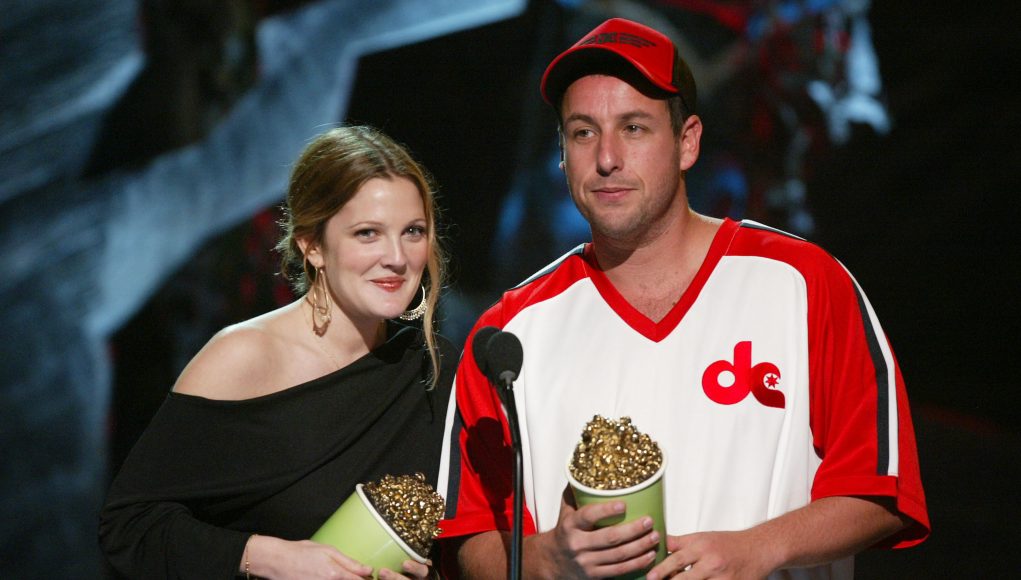 What is Drew Barrymore's Net Worth?

Drew Barrymore Net Worth: Drew Barrymore is an American actress, director, and producer who has a net worth of $125 million. Drew Barrymore has been in the spotlight for virtually her entire life, both in acting roles and in the tabloids, going all the way back to her memorable performance in the film E.T. when she was just six years old. Since then, she made the often difficult transition into adult roles, but not without a few bumps along the road, and now she continues to work on both the big and small screen as well as in a variety of other fields, including her cosmetics line, clothing brand, and even her own signature wine. At the height of her career as a movie star, Barrymore was pulling in $15 million a picture, as she reportedly did for her role in the film Music and Lyrics.

Early Life: Born on February 22nd, 1975, Drew Barrymore had movie stardom in her blood from the very beginning, as a member of one of the most famous acting families in show business history. Her paternal grandfather, the legendary John Barrymore, was among the most acclaimed actors of his day, and the list of Barrymores both before and after him that have worked as actors is too long to include here. Drew she also counts such famous film figures as Steven Spielberg and Sophia Loren among her godparents. Her famously troubled childhood included parties, drugs, and alcohol at an extremely early age, going into rehab at 13 and emancipating from her parents at age 15.

Quotes that Inspire by Drew Barrymore

Many are probably wondering about the foundation behind Drew Barrymore's success and wealth. Below we have listed some of the actor's quotes that will get you in the mindset to pursue your financial success.

Oh, I would love to be a motivational speaker. I have pulled myself out of a million potholes, and I can see the potholes ahead of me. That doesn't mean that I could always do that so perfectly for my own life. I totally fall in potholes. 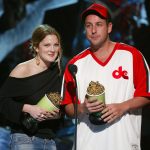 The best kind of parent you can be is to lead by example.

I used to have a blankie, and when my mom had to wash it, I would sit outside the dryer and watch it go round and round, and cry.

I think happiness is a choice. If you feel yourself being happy and can settle in to the life choices you make, then it's great. It's really, really great. I swear to God, happiness is the best makeup.

When I lay my head on the pillow at night I can say I was a decent person today. That's when I feel beautiful.