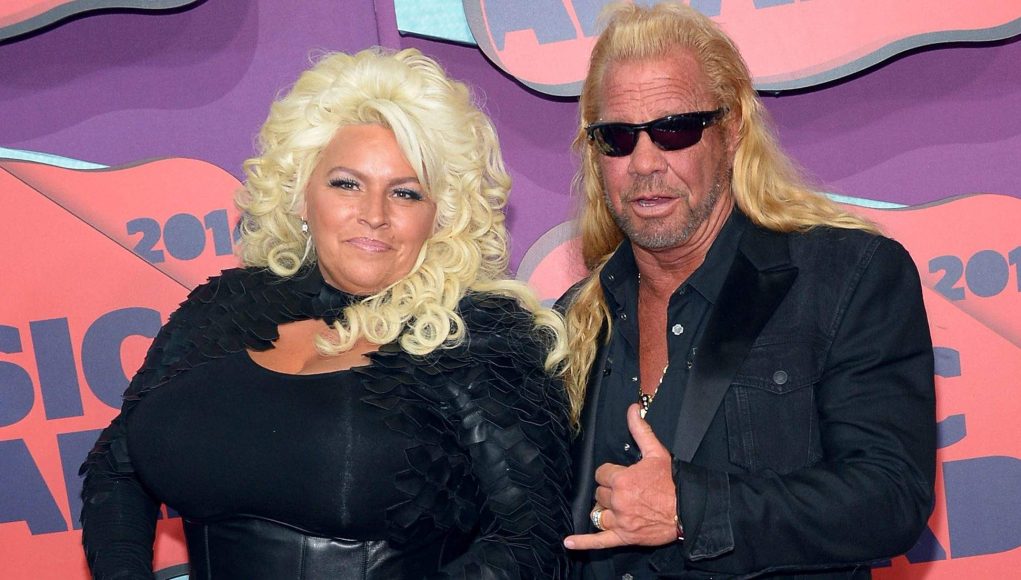 What is Duane Lee Chapman's Net Worth?

Early Life: Dog the Bounty Hunter was born as Duane Lee Chapman in Denver, Colorado on February 2, 1953. He is the child of Wesley Duane Chapman (1930-2000) who was a welder turned to bail bondsman and Barbara Darlene Chapman. He has three siblings. Chapman, at age 15, left home and joined Devils’ Disciples, a biker gang. Dog was convicted of first-degree murder in 1976 and sentenced to five years in prison. Dog was waiting in a car while a friend shot and killed a drug dealer. He ended up serving 18 months and his wife LaFonda divorced him. Chapman served 18 months at Texas State Penitentiary in Huntsville, Texas and was paroled in January 1979. A prison guard during his time inspired him to become a bounty hunter. Dog is not allowed to own a firearm and has been barred from the United Kingdom due to his felony conviction.