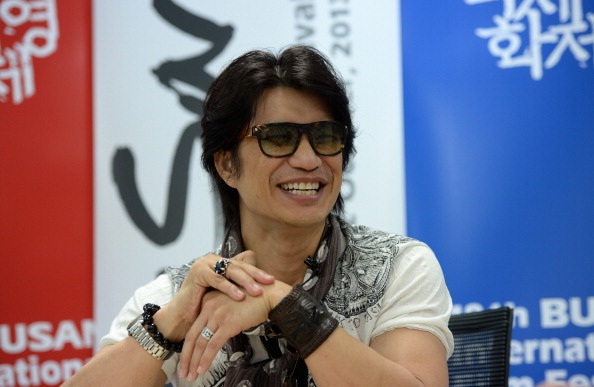 What is Dustin Nguyen's Net Worth?

Dustin Nguyen net worth: Dustin Nguyen is an American actor, director, writer, and martial artist who has a net worth of $3 million. Dustin Nguyen was born in Saigon, South Vietnam in September 1962. He left Vietnam with his family in 1975 and he moved to the United States. As an actor he starred as Officer Harry Truman Ioki on the television series 21 Jump Street from 1987 to 1990.