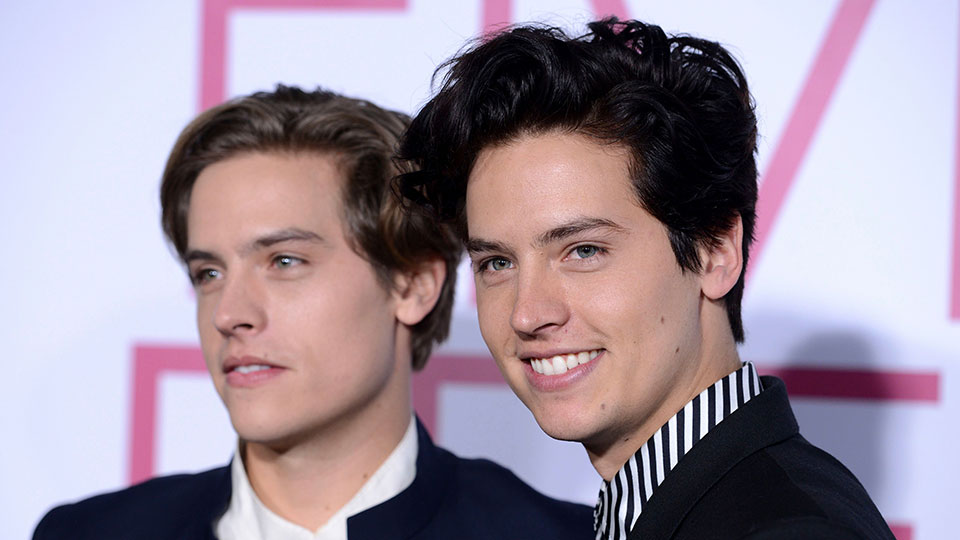 What is Dylan and Cole Sprouse's Net Worth?

Dylan and Cole Sprouse net worth: Dylan and Cole Sprouse are award winning actors who have a combined net worth of $16 million. Dylan and Cole Sprouse have earned their net worth through their many acting roles in films and television. Their first film was Big Daddy with Adam Sandler in which they played the part of Julian McGrath. Since they are twin brothers, they took turns in the acting role of Julian. At six months old they did a toilet paper commercial and their first role in a television sitcom was at eight months old, when they starred as Patrick Kelly in Grace Under Fire. Since they are twins, they were in front of the camera at intervals, each playing the same character. Other films include, The Astronauts Wife, I Saw Mommy Kissing Santa Claus, Apple Jack, The Suite Life Movie and more. They also did voice acting in the animated films, Holidaze: The Christmas That Almost Wasn’t, Eight Crazy Nights, and Kung Fu Magoo. They also were the voice of Shasta, a puppy in the film, Snow Buddies.