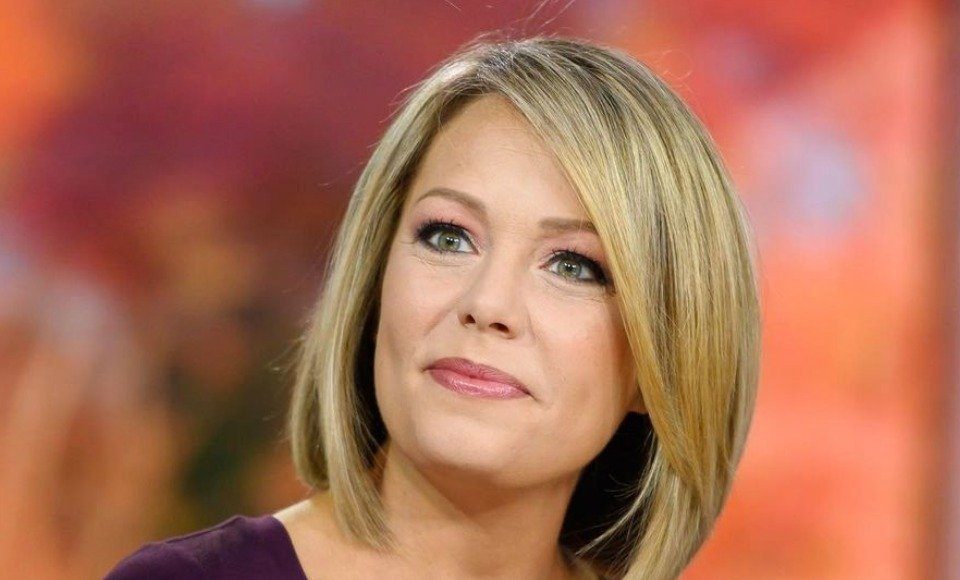 What is Dylan Dreyer's Net Worth?

Dylan Dreyer Net Worth and salary: Dylan Dreyer is an American television meteorologist who has a net worth of $4 million. Her annual salary for her various hosting duties is $2 million. Dylan Dreyer was born in Manalapan Township, New Jersey in August 1981. Dreyer works for NBC News and is a weather anchor on Weekend Today and also on MSNBC on the weekends. She often appears on Today on the weekdays as a weather correspondent and fills in for Al Roker and Carson Daly. Dreyer also appears on The Weather Channel and NBC Nightly News. She joined NBC News in 2012 after she worked at the NBC affiliate station WHDH in Boston, Massachusetts since 2007. Dylan graduated from Rutgers University with a bachelor’s degree in meteorology in 2003. She worked at WICU in Erie, Pennsylvania and WJAR in Providence, Rhode Island. While on the way to cover a blizzard for The Today Show in 2013 she was involved in a car accident which left her with a concussion. Dylan married Brian Fichera in 2012 and lives in the New York area. They welcomed their first child in December 2016.

What is the net worth of Dylan Dreyer? What is her zodiac sign? Here is Dylan Dreyer in a nutshell: