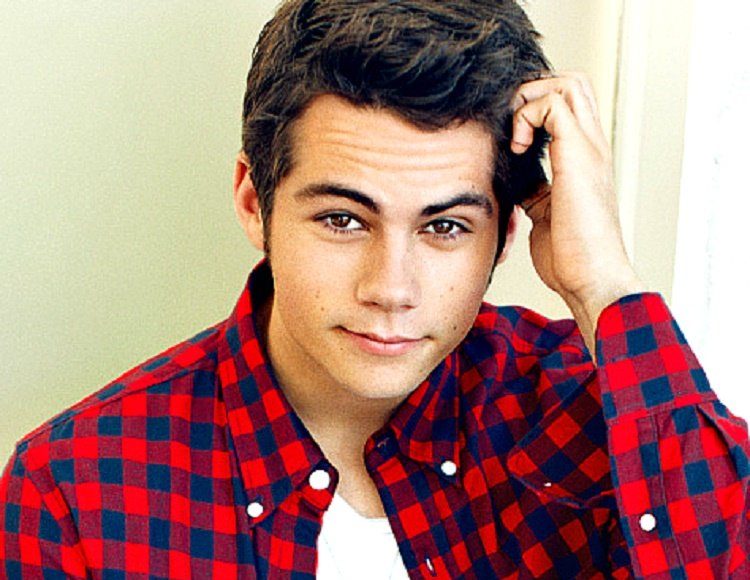 What is Dylan O'Brien's Net Worth?

Dylan O’Brien net worth: Dylan O’Brien is an American actor and musician who has a net worth of $7 million dollars. Dylan O’Brien was born in New York, New York, and grew up in New Jersey and California. His mother is Lisa Rhodes, a former actress who also ran an acting school, and his father is Patrick B. O’Brien, who worked for many years as a camera operator. He originally intended to pursue a sports broadcasting degree from Syracuse University, with the goal of eventually working for the Mets. When he was 14, he began posting videos to his own YouTube channel. His videos slowly gained in popularity, and led to an offer to appear on a web series. From there, he was introduced to an agent. Through his agent, he secured an audition for a new television show called, Teen Wolf. He went through four auditions before being cast in the series. He has played the role of “Stiles” on the show since it began airing in 2011 on MTV. He eventually appeared in 83 episodes of Teen Wolf which ran until 2017. In addition to his work on Teen Wolf, he has also appeared in the films High Road, The First Time, and The Internship. In 2015, he also played the lead in the film adaptation of the book, The Maze Runner.

Quotes that Inspire by Dylan O'Brien

Many are probably wondering about the foundation behind Dylan O'Brien's success and wealth. Below we have listed some of the actor's quotes that will get you in the mindset to pursue your financial success.

My first semester of college, I'm going to sociology and English and psychology, and all I cared about was getting home and preparing for whatever audition I had. 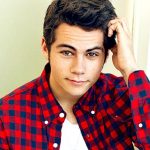 Kissing on screen is just - funny enough, you're just acting, so you're distracted by that more than anything. Or at least I am.

I'm excited to see what comes my way, see what I'm interested in next, and just see what happens.

I still remember when I was 18 and my life was completely different. I was in my apartment, and I got the call that I got Stiles for this pilot. I was just jumping around with my roommates, freaking out. It's crazy to think about.

Having a connection and chemistry with a director is really key.