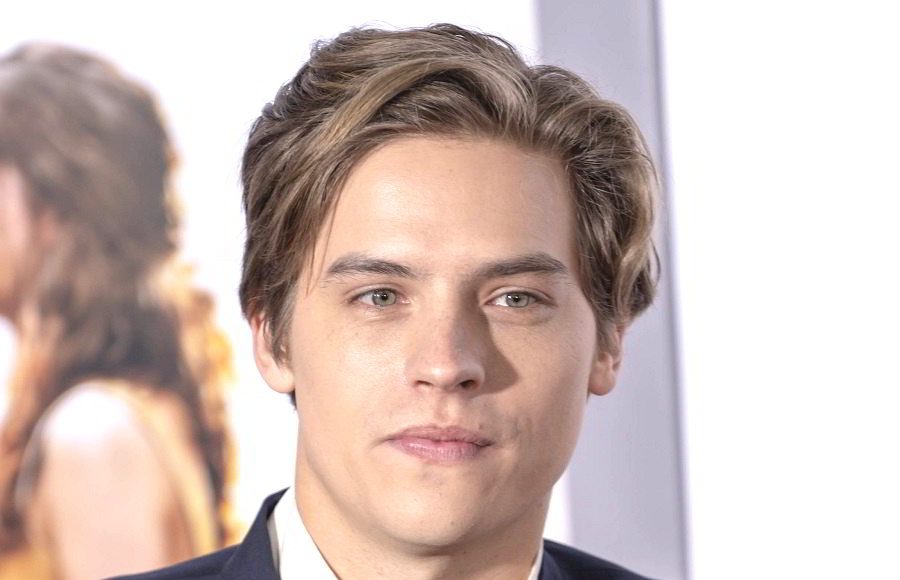 What is Dylan Sprouse's Net Worth?

Dylan Sprouse net worth: Dylan Sprouse is an American actor who has a net worth of $8 million dollars. Dylan Sprouse was born in Arezzo, Tuscany, Italy, and is one half of the twin acting duo known as the Sprouse Brothers. Dylan Sprouse began acting while he was still an infant, appearing in various commercials. He also began appearing in sitcoms, with his brother, such as “Grace Under Fire”. Throughout the late 90s and early 2000s, Dylan and his brother appeared in a range of film and television projects, often playing the same character, such as “Big Daddy”, “The Astronaut’s Wife”, “That ’70s Show”, “The Master of Disguise”, and “Eight Crazy Nights”. In 2005, Dylan was cast in the Disney series, “The Suite Life of Zack & Cody”, alongside his brother. The show became a massive hit, and they are currently the wealthiest teenage twins alive. The brothers also launched their own clothing, book, and magazine line. They are currently students at New York University.

Quotes that Inspire by Dylan Sprouse

Many are probably wondering about the foundation behind Dylan Sprouse's success and wealth. Below we have listed some of the actor's quotes that will get you in the mindset to pursue your financial success.

I started doing home brew stuff with my dad when I was younger. 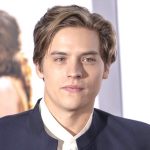 If Cole and I are together, we're noticeable. Fan encounters come with the job, and you can't shy away from them.

It's easy to stereotype twins into any role. There's not a lot of great twin roles written, and oftentimes, when there are, they're given to a single actor who green screens themselves into both places.

If you want your kid in the business, ask them if that's what they want. Don't be weird about it. There's a lot of pressure out there. Your child may fail. A lot of it has to do with chance, and it may not work out the way you or your child expects. You have to understand that ahead of time.