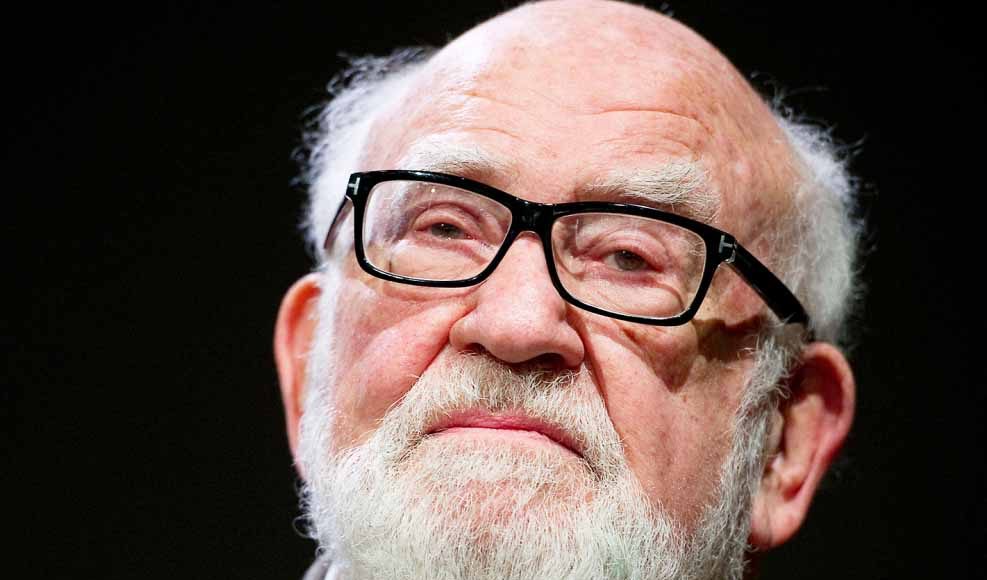 What is Ed Asner's Net Worth?

Ed Asner Net Worth: Ed Asner net worth: Ed Asner is an American actor who has a net worth of $10 million. He got his break playing Lou Grant “The Mary Tyler Moore Show”, then went on to star in many other television shows and films He is the most Emmy-honored television actor in history with seven total wins out of 17 nominations. Five of his wins came for his role of Lou Grant. To later audiences, Ed is probably best-known for providing the voice for the main character in the Pixar movie “Up”.

Early Life: Ed Asner was born Yitzhak Edward Asner on November 15th, 1929 in Kansas City, Missouri. His parents were Jewish immigrants from Russia. His father owned a scrap metal business and a secondhand shop. His mother raised Ed and his four siblings. They were practicing Orthodox Jews and “Yitzhak” is Asner’s Yiddish name. He began practicing his performing and speaking skills in high school while working at the school’s radio station. After graduating, he went to the University of Chicago where he continued to perform and acted in several of the university’s theatrical productions. He got a job working on an assembly line for Ford Motors after dropping out of college but was drafted to serve in the Korean War from 1951 to 1953. He worked in the Army Signal Corps and was taken around Europe to perform in plays with other military personnel.

What is the net worth of Ed Asner? What is his zodiac sign? Here is Ed Asner in a nutshell:

Quotes that Inspire by Ed Asner

Many are probably wondering about the foundation behind Ed Asner's success and wealth. Below we have listed some of the actor's quotes that will get you in the mindset to pursue your financial success.

They say making laws is like making sausages. You shouldn't watch. It's the same for acting, especially for the actor who works unconsciously. 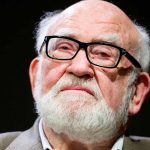 To my knowledge, there is no blacklist. But there is a mindset, even among liberal producers, that says 'He may be difficult, so let's avoid him.'

I regard myself as a beautiful musical instrument, and my role is to contribute that instrument to scripts worthy of it.

If you can't get an acting job, then go backstage. Or take tickets.