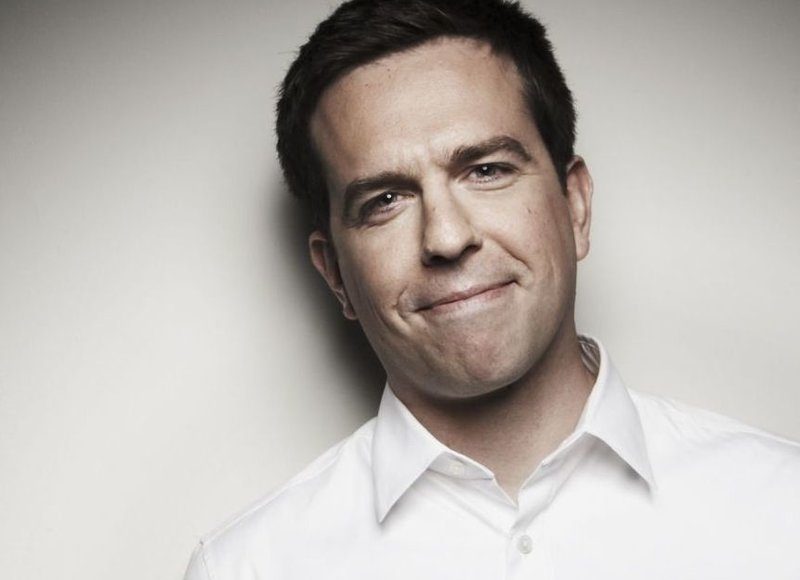 Early Life: Edward Parker Helms was born on January 24th of 1974 in Atlanta, Georgia. At the age of 13, he was forced to undergo extensive surgery due to a congenital heart defect. After a nine-hour surgery and a one-week stint of hospital care, Helms made a full recovery.

What is Ed Helms' Net Worth?

Ed Helms Net Worth and Salary: Ed Helms is an American comedic actor who has a net worth of $25 million. Although Helms began his career as a stand-up comedian and voice-over artist, he eventually gained widespread notoriety as a film and television actor. He is probably best known for roles on TV shows like “The Office,” and for roles in films like “The Hangover.” Over the course of his career, he also frequently acted as a correspondent on “The Daily Show.”

What is the net worth of Ed Helms? What is his zodiac sign? Here is Ed Helms in a nutshell:

Quotes that Inspire by Ed Helms

Many are probably wondering about the foundation behind Ed Helms' success and wealth. Below we have listed some of the Actor's quotes that will get you in the mindset to pursue your financial success.

I’m kind of embarrassed by how quickly I adjusted to L.A. I really love it. It’s so pleasant. 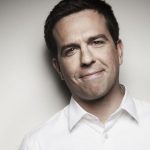 This may come as a surprise, given the nature of my job, but I am very guarded and contemplative. I’m not a naturally boisterous person.

My friend and I sang an a cappella rendition of Extreme’s ‘More Than Words’ at one of our football pep rallies in a desperate attempt to look cool. For a while, I wore pink Converse All Stars because I thought it made me seem daring and irreverent.

I had envisioned doing comedy since childhood. For sure.

You take a vacation to a place like Thailand and you’re ready for the excitement of something new and foreign. But when you’re working 14-hour days, all you want is something familiar to ground you. And there’s just nothing there.