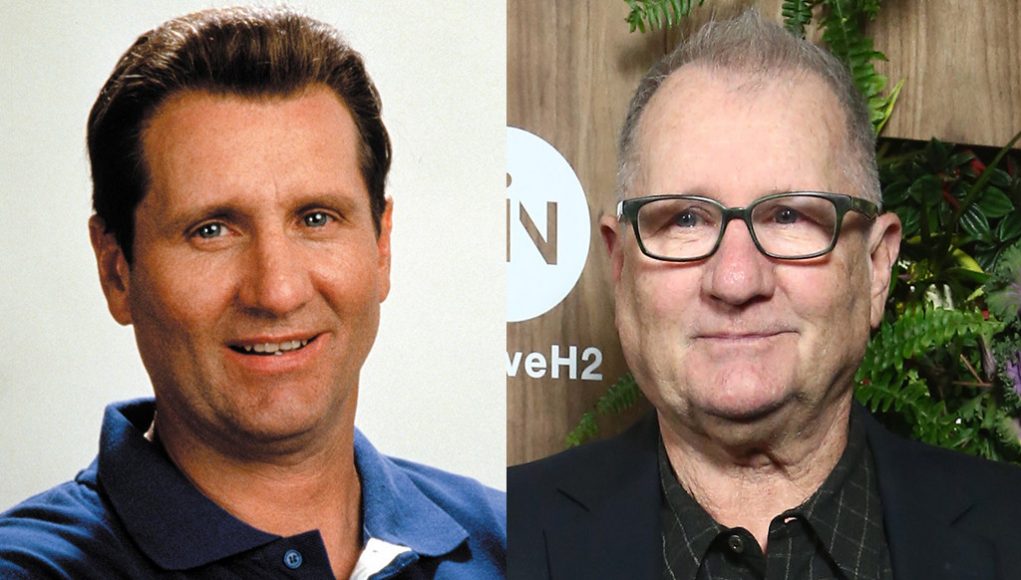 What is Ed O'Neill's Net Worth?

Ed O’Neill Net Worth and Salary: Ed O’Neill is an American actor who has a net worth of $65 million. He has earned his net worth through a number of acting roles in movies and television, most notably on the shows “Married with Children” and “Modern Family.” He is also a highly-paid voice over actor, most notably for the medication Zyrtec.

Early Life: Edward Leonard O’Neill was born on April 12, 1946, in Youngstown, Ohio. His mother was a homemaker and social worker, and his father was a truck driver and steel mill worker. He graduated from Ursuline High School before transferring to Worthington High School, and then attended Ohio University on a football scholarship. After his sophomore year of college, he transferred to Youngstown State University, where he was a defensive lineman on the football team. In 1969, the Pittsburgh Steelers NFL team signed O’Neill as an undrafted free agent, but he never made it through the training camp and got cut. Following his failed attempt at an NFL professional football career, O’Neill returned to Youngstown State University and joined the school’s theater program. Following graduation, he briefly worked as a social studies substitute teacher at Ursuline High School, before making the decision to pursue acting full-time. He moved to New York in 1977, after not having much success landing any acting jobs or roles in Youngstown theater productions. In New York, he worked as a busboy while studying at the Circle in the Square Theatre School.

What is the net worth of Ed O'Neill? What is his zodiac sign? Here is Ed O'Neill in a nutshell:

Quotes that Inspire by Ed O'Neill

Many are probably wondering about the foundation behind Ed O'Neill's success and wealth. Below we have listed some of the actor's quotes that will get you in the mindset to pursue your financial success.

Youngstown and Toledo have a lot in common. 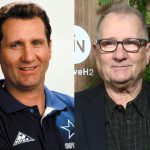 I prefer to underplay scenes rather than, you know, be big and drive them. And sometimes you have to do that, but I like the more natural styles.

I was never a joke teller. I don't even like jokes, for the most part. I don't like to hear them, and rarely can I even remember one.

Married with Children,' we were good until the fifth or sixth season, and then we limped into the 11th season.

I was adrift for a while. I worked as a substitute teacher; I sold cars.