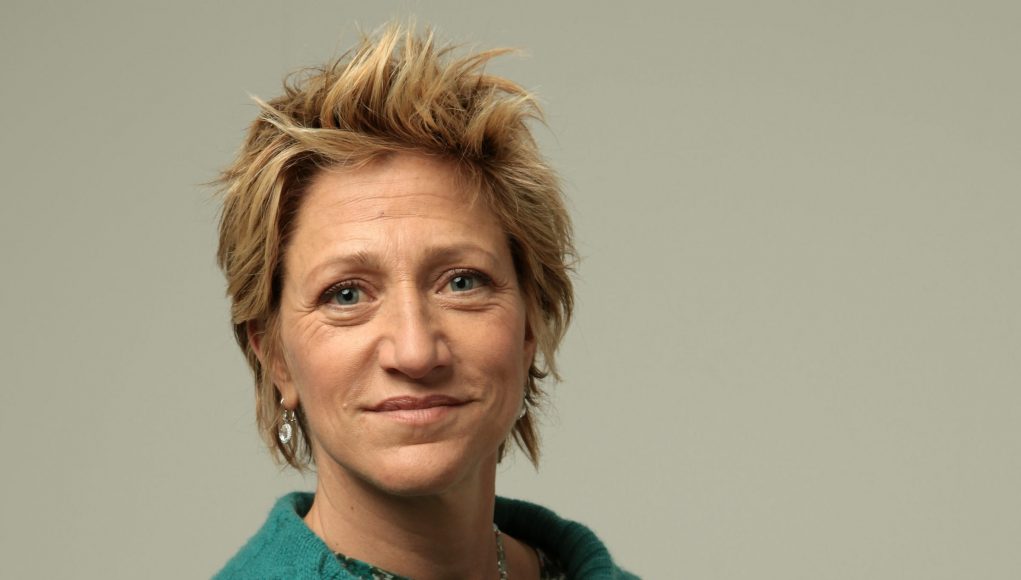 What is Edie Falco's Net Worth?

Edie Falco Net Worth: Edie Falco is an American television, film and stage actress who has a net worth of $40 million. Edie Falco earned her net worth through her many acting roles in movies and television series, such as The Sopranos, and Nurse Jackie. Born Edith Falco on July 5, 1963, in Brooklyn, New York, she made a name for herself in the world of TV as a cast member of highly-acclaimed series “The Sopranos”. But apart from her rise as a suburban New Jersey mother and conflicted wife of an organized crime boss named Carmela Soprano, she had accumulated an acting resume that offers much more. Raised in Long Island, Falco studied at the SUNY Purchase, where she was trained in acting at the prestigious Conservatory of Theater Arts and Film. Once she equipped herself with proper training, Edie Falco moved to Manhattan to pursue an acting career. She started getting film roles, mostly minor parts, in the late 1980s. As her first notable turn comes her supporting role in Bullets Over Broadway (1994). Shortly after, she landed regular roles on the gritty prison series “Oz” (HBO, 1997-99) and police dramas including “Law & Order” (NBC, 1990-2010), as well as “Homicide: Life on the Street” (NBC, 1993-99). Once she joined the cast of “The Sopranos” (HBO, 1999-2007), Edie Falco fetched multiple Emmy and Golden Globe awards for playing the iconic Mrs. Soprano. She has since remained in the spotlight, this time with the lead of “Nurse Jackie” (Showtime, 2009- ), a dark comedy based on a brilliant, but drug-addicted emergency room nurse. This was just another chance for Falco to put on show her considerable acting prowess.

What is the net worth of Edie Falco? What is her zodiac sign? Here is Edie Falco in a nutshell:

Quotes that Inspire by Edie Falco

Many are probably wondering about the foundation behind Edie Falco's success and wealth. Below we have listed some of the actor's quotes that will get you in the mindset to pursue your financial success.

I do not cook. 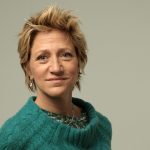 The second you are handed a newborn it is yours. It doesn't matter what body it came out of. I've never felt more strongly about anything in my life.

Being a single mother was the right thing for me. But I have a tremendous amount of help from my friends. They're in love with my kids, and my kids are in love with them.

I think that you do get a little extra jolt of confidence when you win an Emmy.