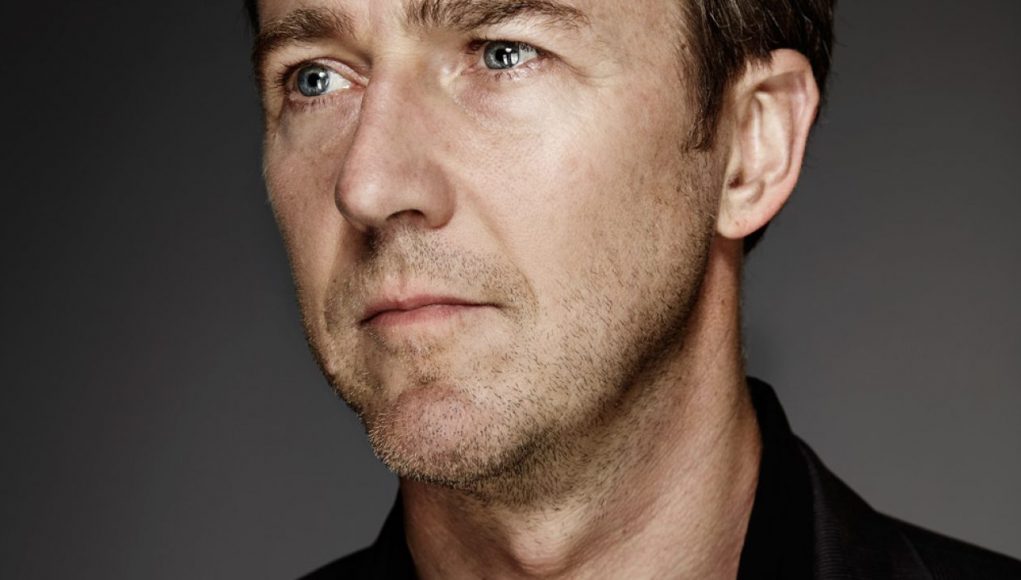 Early Life: Edward Harrison Norton was born in Boston, Massachusetts, on August 18, 1969. His father, Edward Mower Norton Jr., is a former Marine lieutenant who later became an environmental lawyer and federal prosecutor, and his mother, Lydia Robinson “Robin” Rouse, was an English teacher. He and his two younger siblings were raised in Columbia, Maryland. His mother’s father was James Rouse, founder of The Rouse Company and co-founder of the real estate developer Enterprise Community Partners. Since being founded in 1982, Enterprise has spent tens of billions of dollars developing tens of thousands of homes and developments in and around Maryland. James Rouse actually pioneered the concept of the suburban enclosed shopping mall.

What is Edward Norton's Net Worth?

Edward Norton Net Worth: Edward Norton is an American actor and producer who has a net worth of $300 million dollars. He has also earned a small fortune outside of acting, arguably more than from acting salary, thanks to extremely wise (and early) technology investments. More detail on these investments later in this article.

Quotes that Inspire by Edward Norton

Many are probably wondering about the foundation behind Edward Norton's success and wealth. Below we have listed some of the Actor's quotes that will get you in the mindset to pursue your financial success.

It’s dismaying to see the unilateralism that the government is doing. 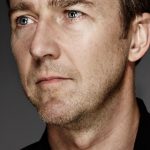 The best films of any kind, narrative or documentary, provoke questions.

I don’t smoke and I don’t want to smoke. I am not a fan of gratuitous smoking in films.

At this point in my life I’m not bent on proving anything, really.