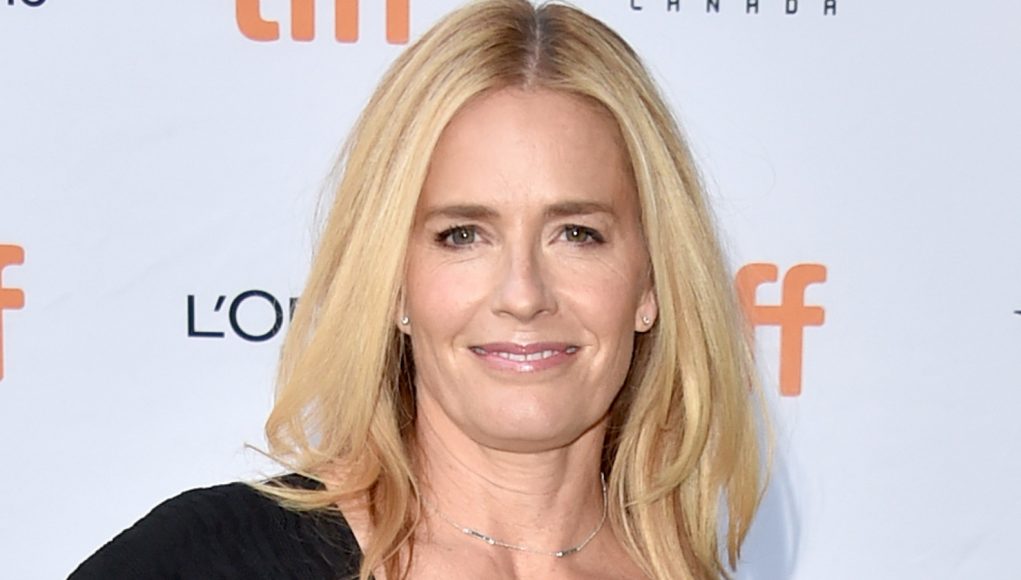 What is Elisabeth Shue's Net Worth?

Elisabeth Shue net worth: Elisabeth Shue is an American actress who has a net worth of $12.5 million. Elisabeth Shue earned her net worth by playing parts in movies like The Karate Kid, Back to the Future Parts II and III and Leaving Las Vegas. This Delaware-native has spent much of her life trying to do the impossible. She played on all boys’ sports teams while growing up then enrolled at Harvard University while simultaneously trying to jump start an acting career. As an actress, Elisabeth transformed herself from fresh-scrubbed teen stardom into one of a full-fledged critically acclaimed performer. Shue first grabbed audiences’ attention playing lovable goody-goodies in movies like The Karate Kid (1984), Adventures in Babysitting (1987) and Back to the Future 2 (1989) – all of which secured her roles in girl-next-door flicks for years. But Shue’s most impressive feat was when she played a prostitute who falls in love with a depressed alcoholic in the 1995 drama Leaving Las Vegas. Putting on the performance of her life, Shue turned into a true onscreen chameleon who would never fade or go out of style. Since February 2012, she has portrayed Julie Finlay in the CBS drama series CSI: Crime Scene Investigation. As for her offscreen life, Shue is married to film director Davis Guggenheim and they have three children together.

Quotes that Inspire by Elisabeth Shue

Many are probably wondering about the foundation behind Elisabeth Shue's success and wealth. Below we have listed some of the Actor's quotes that will get you in the mindset to pursue your financial success.

I was on my own at Wellesley, surrounded by a lot of young women who were motivated and intellectually curious. I started to read because I was required to do so for class, but I soon found myself enjoying the seclusion of the library. I came to see reading as an important way to learn about people, including myself. 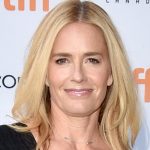 I may look like the girl next door, but you wouldn’t want to live next door to me.

The darker, more complex and emotional the part is, the easier it is for me. But I don’t take any of that stuff home with me at the end of the day.

The movie I’m really excited about that I had really fun doing is ‘Feed the Dog.’ It’s with Nat Wolff and Selena Gomez. It’s really fun. It’s raunchy, like ‘Superbad’ meets ‘Risky Business,’ kind of. I got to be a really fun character, an out-there Mrs. Robinson-type character. I get to seduce Nat.

Everyone at ‘CSI’ has been so great to work with, and so great in terms of scheduling. There’s a real feeling of family on that set… I’ve grown to have so much respect for the cast and crew – they’re been together so many years and still care about the show and each other.