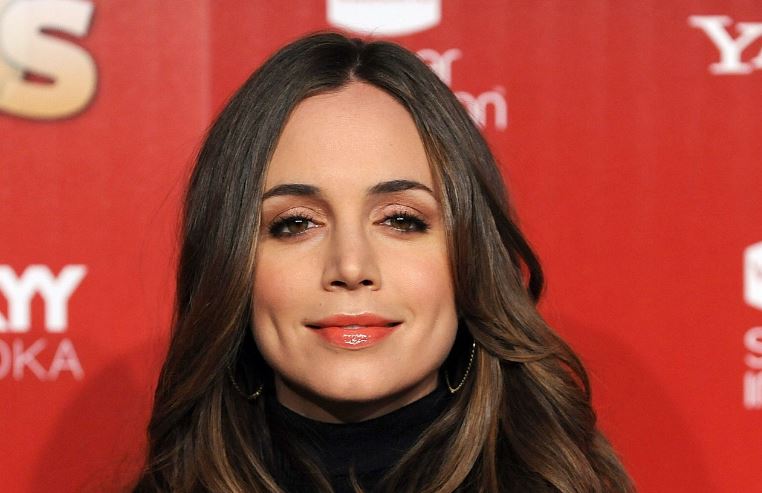 What is Eliza Dushku's Net Worth?

Eliza Dushku net worth and salary: Eliza Dushku is an American actress who has a net worth of $20 million dollars. In 1998, she was cast in the role that would make her a household name as Faith on the hit television show, “Buffy the Vampire Slayer”. Her character was so popular that her story arc was extended and then became part of the spin-off series, “Angel”. Since then, she has appeared in multiple films and television shows, including “Bring It On”, “Tru Calling”, “That ’70s Show”, “Ugly Betty”, “Dollhouse”, “The Big Bang Theory”, and “White Collar”. In addition to her television work, she has also provided voices for multiple video games, including “Yakuza”, “Saints Row 2”, and “Fight Night Champion”.

Acting Career: After making plans to attend Suffolk University in Boston, where her mother worked as a professor, Dushku’s agent asked her to submit a video audition for what would later become “Buffy the Vampire Slayer” and was cast as Faith, halting her college plans.

Personal Life: Eliza lived in Los Angeles for more than 15 years, though she did spend substantial time back in the Watertown and Boston, Massachusetts areas before her stepfather died. Eliza was a resident of the Laurel Canyon, California area for several years.

What is the net worth of Eliza Dushku? What is her zodiac sign? Here is Eliza Dushku in a nutshell:

Quotes that Inspire by Eliza Dushku

Many are probably wondering about the foundation behind Eliza Dushku's success and wealth. Below we have listed some of the actor's quotes that will get you in the mindset to pursue your financial success.

You know, I really am probably one of the sweetest, most sensitive people you'll ever meet. 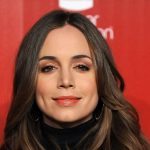 It's easy to play a bad girl: You just do everything you've been told not to do, and you don't have to deal with the consequences, because it's only acting.

When you get to your mid-20s, you start to feel responsibilities for the things that you do and the people around you. It's a cool age.

I cannot watch my own dailies, ever. I'm my worst critic. It distracts me. I can watch it when it's done, but I'm not the girl that wants to run back and look at the performance.

If I wasn't doing this, I'd be in school studying political science or socioeconomic something. I love visiting different cultures and finding out how they make up a society.