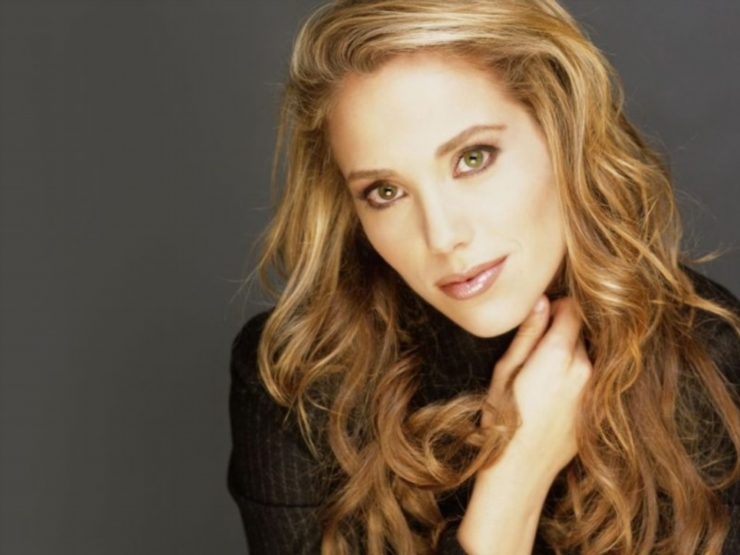 What is Elizabeth Berkley's Net Worth?

Elizabeth Berkley Net Worth: Elizabeth Berkley is an American actress who has a net worth of $6 million dollars. Berkley is best known for her performances as Jessie Spano on NBC’s “Saved by the Bell” (1989–1993) and Nomi Malone in the film “Showgirls” (1995). She has more than 60 acting credits to her name, including “The First Wives Club” (1996), “Any Given Sunday” (1999), and “Roger Dodger” (2002,), and she reprised the role of Jessie Spano on Peacock’s “Saved by the Bell” reboot, which is set to begin streaming in 2020. In 2006, Elizabeth founded the online self-help program Ask-Elizabeth, and in 2011, she published the book “Ask Elizabeth: Real Answers to Everything You Secretly Wanted to Ask About Love, Friends, Your Body… and Life in General.” In 2013, Berkley competed on ABC’s “Dancing with the Stars,” coming in sixth place.

Early Life: Elizabeth Berkley was born on July 28, 1972, in Farmington Hills, Michigan. She grew up with mother Jere (the owner of a gift basket business), father Fred (a lawyer), and older brother Jason. Her family practiced Conservative Judaism, so Elizabeth celebrated her 12th birthday with a bat mitzvah. She has a condition called heterochromia, and the iris of her left eye is both green and brown while her right iris is completely green. Berkley attended the Cranbrook Kingswood School and Farmington High School, graduating in 1990. During her youth, she loved dancing and trained with professional choreographers in New York; she also performed in ballets and musicals.

Quotes that Inspire by Elizabeth Berkley

Many are probably wondering about the foundation behind Elizabeth Berkley's success and wealth. Below we have listed some of the actor's quotes that will get you in the mindset to pursue your financial success.

You have to be a little crazy to be a dancer. 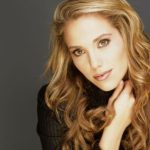 Showgirls' was a critical point in my life. I had my head handed to me. At 21 years old, I had to find my self-esteem again. It was a very hard time.

I noticed that no matter where I went in the country, there was this group of questions that got asked. I would track them and keep them in categories. Like body image, school, family, friendship, you name it, the emotional life of a teenage girl.

No one can hand you anything as a dancer. You have to earn it.

I had to make some drastic choices to avoid losing myself.