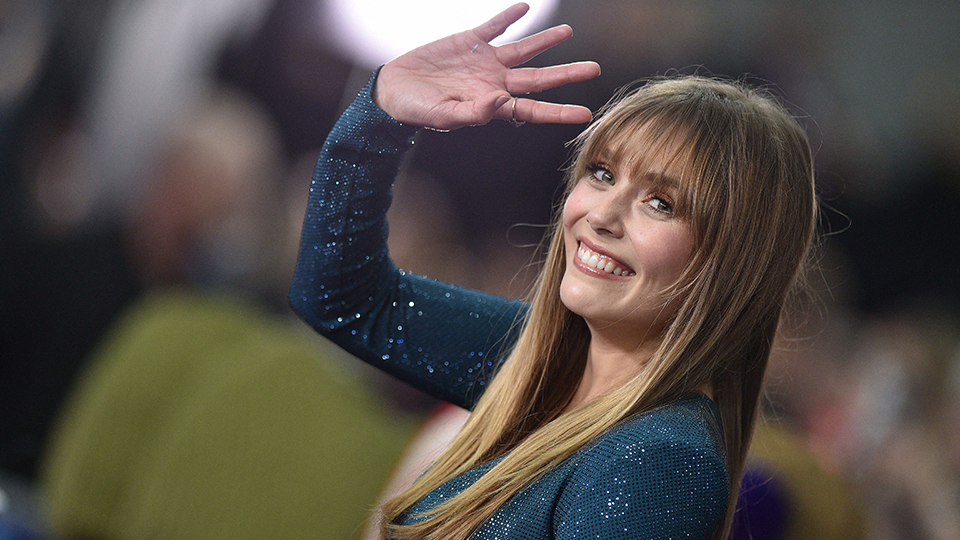 What is Elizabeth Olsen's Net Worth?

Elizabeth Olsen Net Worth and Salary: Elizabeth Olsen is an American actress who has a net worth of $11 million. Although Elizabeth spent her early years in the shadow of her sisters, Mary-Kate and Ashley, she has emerged as a talented and successful actress in her own right. Today, she is probably best known for playing the role of Scarlet Witch in the Marvel Cinematic Universe.

Early Life: Elizabeth Chase Olsen was born on February 16th of 1989 in Los Angeles, California. She spent her early years studying ballet and learning how to sing, and soon enough she was appearing in The Adventures of Mary-Kate and Ashley, How the West Was Fun, and other Mary-Kate and Ashley movies.

Quotes that Inspire by Elizabeth Olsen

Many are probably wondering about the foundation behind Elizabeth Olsen's success and wealth. Below we have listed some of the actor's quotes that will get you in the mindset to pursue your financial success.

I think every day you try to soak up as much as you can to learn and understand things better. 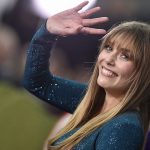 I had a great drama teacher in high school, and that's when I started to learn about the history of theater.

The tabloids create their own stories about people's lives that don't exist.

And at NYU, I went to the Atlantic Theater Company, and they have two main points. One of them is to always be active in something instead of just feeling it. And the other is figuring out your character.

It's interesting to watch myself with an audience; I'm trying hard to learn from it.