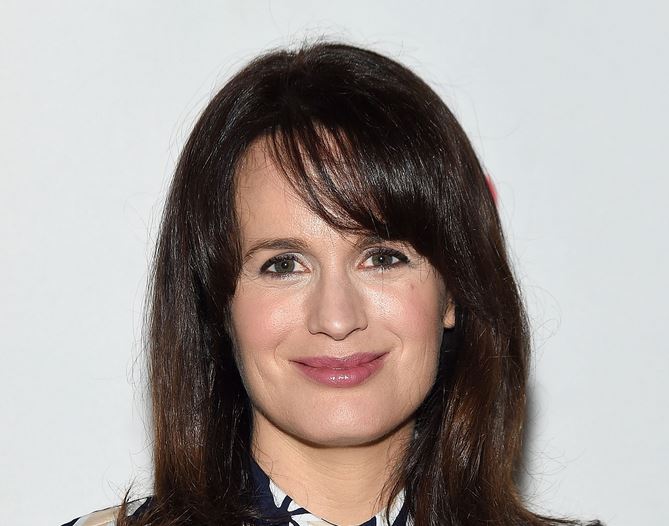 What is Elizabeth Reaser's Net Worth?

Elizabeth Reaser net worth: Elizabeth Reaser is an American actress who has a net worth of $2 million dollars. Elizabeth Reaser was born in Bloomfield, Michigan, and went on to graduate from the Juilliard School’s Drama Division in 1999. She began her professional acting career in the late 90s, working in the theater and on television.

Quotes that Inspire by Elizabeth Reaser

Many are probably wondering about the foundation behind Elizabeth Reaser's success and wealth. Below we have listed some of the actor's quotes that will get you in the mindset to pursue your financial success.

My father raised me from the time I was 12 years old. And it would never occur to me that I wouldn't be strong - I wasn't raised like that. 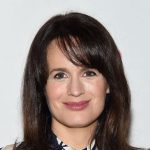 It's surprisingly hard to play a vampire and feel believable. I mean, you want to be able to at least believe yourself.

The Cullens, they're an interesting group of vampires. They're all really good but kind of bad. I mean, they are still vampires.

I think Chris Weitz is an amazing director, and his sensibility - I wouldn't even know how to articulate it - it's just, he's a very sensitive, interesting guy.