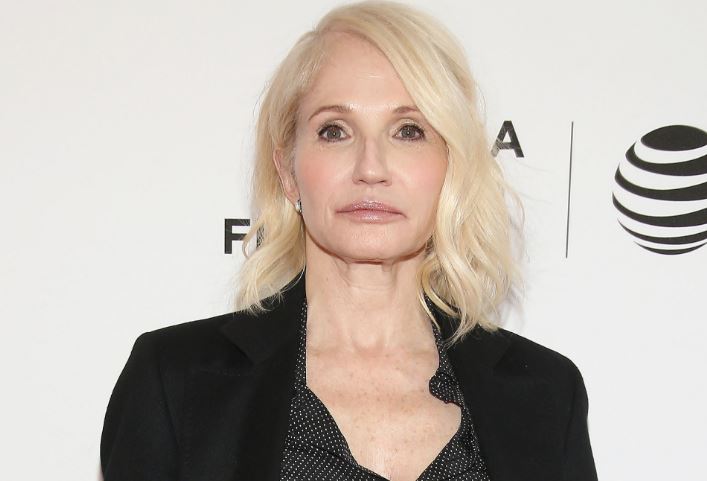 What is Ellen Barkin's Net Worth?

Ellen Barkin Net Worth: Ellen Barkin is an American actress who has a net worth of $80 million. After breaking into the mainstream with a role in the 1982 film “Diner,” Ellen became one of the most recognizable figures in Hollywood with a number of leading roles. She is known for her ‘tough-cookie persona.’ Barkin’s trademark squinting eyes and slightly off-kilter facial features set her apart from the typical Hollywood female stereotype. These unorthodox features helped her land a defining role in “Sea of Love” alongside Al Pacino.

Early Life: Ellen Rona Barkin was born on April 16th of 1954 in The Bronx, New York. Raised in a Jewish household, Ellen was raised in Flushing, New York. After graduating from Manhattan’s High School of Performing Arts, she attended Hunter College and studied history and drama. Having achieved her double major, Barkin briefly considered becoming an ancient history teacher. However, she continued her acting education at the renowned Actors Studio in New York City. According to one interview, Ellen stated that she studied acting for ten years before she landed her first audition.

What is the net worth of Ellen Barkin? What is her zodiac sign? Here is Ellen Barkin in a nutshell:

Quotes that Inspire by Ellen Barkin

Many are probably wondering about the foundation behind Ellen Barkin's success and wealth. Below we have listed some of the actor's quotes that will get you in the mindset to pursue your financial success.

I wish I had a little more ambition. But then what would I do? Turn down more roles with more vehemence? Me no likey worky.

My first movie was 'Diner.' My second movie was 'Tender Mercies.' I did really good work.

I'm not limited by my gender, and I don't think anyone else should be either. Because I am the age I am and I sort of rode the crest of the first profound post-suffragette feminists, I wasn't fighting to burn my bra. Those women fought that fight just seconds before I came into womanhood.

You've got a movie where the pro-choice family gives their daughter no choice. The pro-life family murders. What seems to be the good mother, the kind of hippie painter, sweet and cute mother has no love for her daughter really.