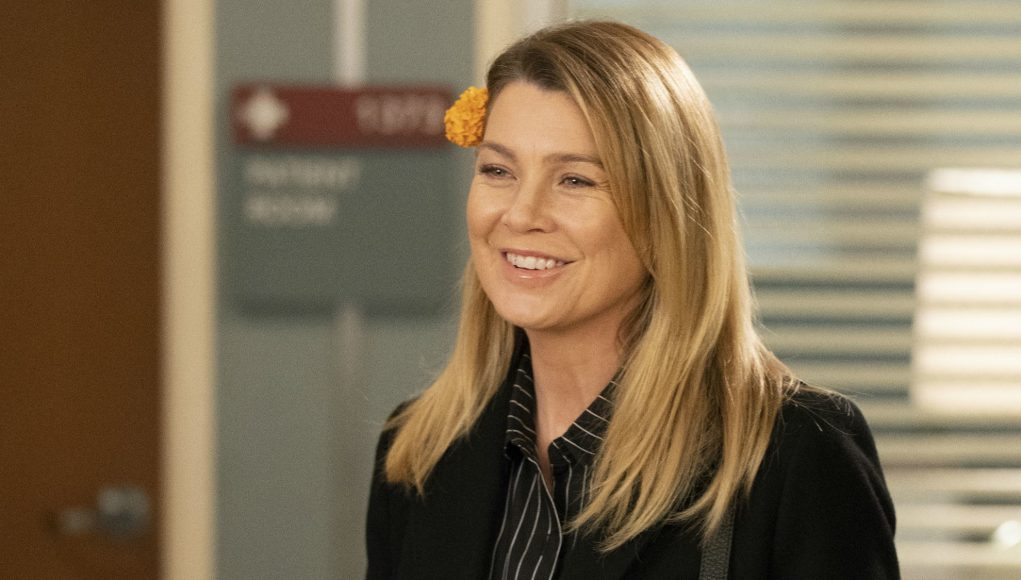 What is Ellen Pompeo's Net Worth?

Ellen Pompeo Net Worth and Salary: Ellen Pompeo is an American actress who has a net worth of $80 million dollars. Ellen Pompeo is probably best known for her role as Meredith Grey in the ABC medical drama “Grey’s Anatomy.” That role made Ellen one of the highest-paid actresses on the planet. She earns around $20 million per year from the role, thanks to her $550,000 per-episode salary PLUS syndication royalties and revenue.

Early Life: Ellen Kathleen Pompeo was born on November 10, 1969 in Everett, Massachusetts. She was brought up Catholic by her parents Joseph and Kathleen Pompeo. Sadly, her mother died at age 33 of a painkiller overdose when Ellen was just five. Her father remarried soon after. Ellen is the youngest of five siblings–three sisters and two brothers.

What is the net worth of Ellen Pompeo? What is her zodiac sign? Here is Ellen Pompeo in a nutshell:

Quotes that Inspire by Ellen Pompeo

Many are probably wondering about the foundation behind Ellen Pompeo's success and wealth. Below we have listed some of the actor's quotes that will get you in the mindset to pursue your financial success. 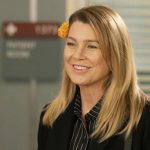 I don't like everybody who I see on TV.

I didn't have a boyfriend until I was 16, and he was eight years older. My father was furious about this 24-year-old, and I had to hide the relationship.

You can't really judge characters, because that's when it gets really hard to play them.