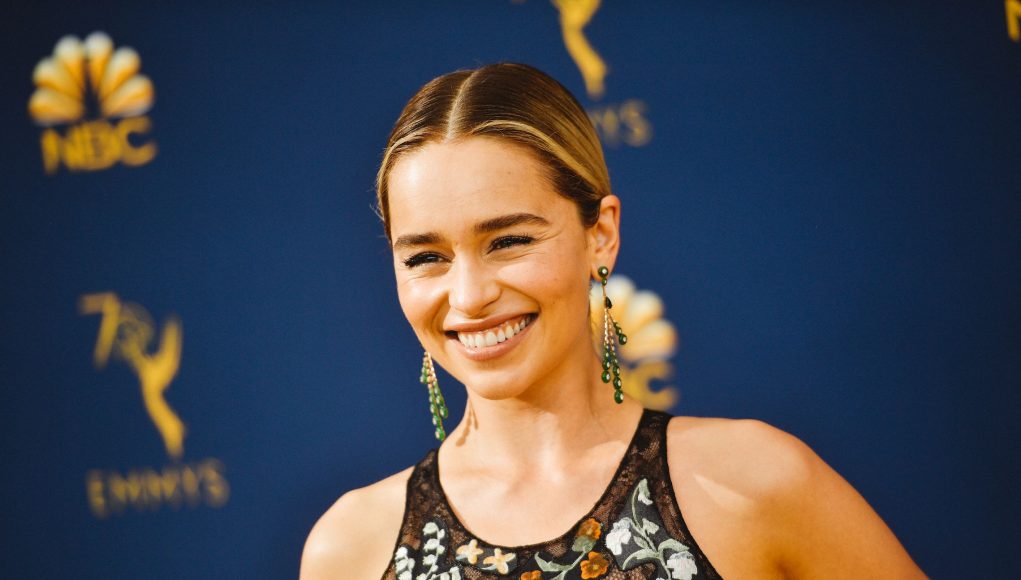 What is Emilia Clarke's Net Worth?

Emilia Clarke Net Worth and Salary: Emilia Clark is an English actress who has a net worth of $20 million. Clarke is most widely recognized for her Emmy-nominated work as Daenerys Targaryen on the hit series “Game of Thrones,” which ran from 2011 to 2019. Emilia has also starred in several films, including “Terminator Genisys” (2015), “Solo: A Star Wars Story” (2018), and “Last Christmas” (2019). In 2019, “Time” magazine included Clarke on their list of the world’s 100 most influential people.

Early Life: Emilia Clarke was born Emilia Isobel Euphemia Rose Clarke on October 23, 1986, in London, England. Her father, Peter (who passed away in 2016), worked as a theatre sound engineer, and as of 2019, her mother, Jennifer, is the vice-president of marketing at a management consultancy firm. Emilia’s older brother, Bennett, worked as a camera trainee on “Game of Thrones.” Jennifer and Peter raised their children in Oxfordshire, and Emilia’s interest in acting came at the age of 3, when she saw a production of “Show Boat.” Clarke studied at Rye St Antony School and St Edward’s School and appeared in school productions of “West Side Story,” “The Crucible,” “Macbeth,” and “Twelfth Night.” She graduated from the Drama Centre London in 2009.

Quotes that Inspire by Emilia Clarke

Many are probably wondering about the foundation behind Emilia Clarke's success and wealth. Below we have listed some of the actor's quotes that will get you in the mindset to pursue your financial success.

Being a single girl in New York... it's what you should be doing in your twenties! 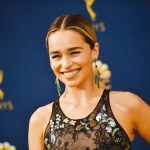 I owe absolutely everything to HBO.

I think the reason why strong women have such a powerful impact is that you've got the strength of a man with the heart and sensitivity of a woman.

I grew up around horses, but acting and riding on camera is a whole different thing.