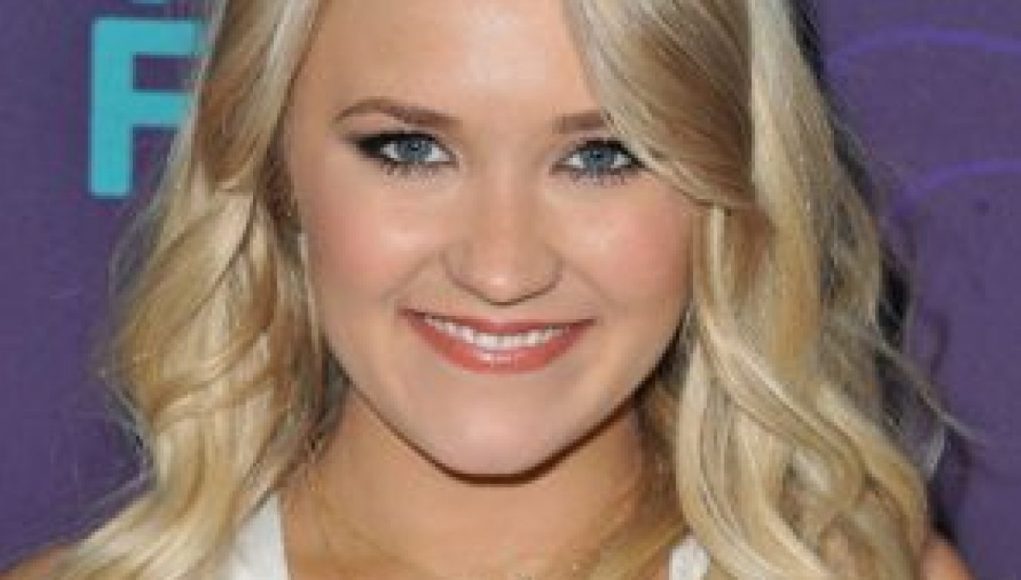 What is Emily Osment's Net Worth?

Emily Osment Net Worth: Emily Osment is an American actress and musician who has a net worth of $3 million dollars. Born in 1992 in Los Angeles, California, Emily Osment is the younger sister of Oscar-nominated actor Haley Joel Osment, who is best known for appearing in “The Sixth Sense”. Emily Osment’s acting career began in 1999 with appearances on “3rd Rock from the Sun” and “The Secret Life of Girls”. Her first major roles came in “Spy Kids 2: Island of Lost Dreams” and “Spy Kids 3-D: Game Over”. Osment’s best-known part came in the Emmy-nominated series “Hannah Montana” as Miley Cyrus’ best friend, Lilly Truscott. She also appeared in “Hannah Montana: The Movie” and the Disney Channel Original Movie “Dadnapped”. Osment starred in “The Haunting Hour Volume One: Don’t Think About It”, “Cyberbully”, “A Daughter’s Nightmare”, and “Young & Hungry”. Osment is also working on a musical career. Her debut album, “Fight or Flight”, came out in 2010 with singles “Let’s Be Friends” and “Lovesick”. She also recorded several songs with her Disney Channel co-star Mitchel Musso, including “If I Didn’t Have You”. She has been nominated for more than a dozen awards, and took home a 2009 Teen Choice Award for Choice TV Sidekick and a 2012 Prism Award for Best Performance in a TV Movie or Miniseries for “Cyberbully”.

What is the net worth of Emily Osment? What is her zodiac sign? Here is Emily Osment in a nutshell:

Quotes that Inspire by Emily Osment

Many are probably wondering about the foundation behind Emily Osment's success and wealth. Below we have listed some of the actor's quotes that will get you in the mindset to pursue your financial success. 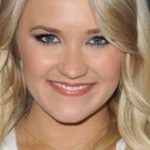 I never really get to play a character who's my own age. I kind of look a little bit younger for my age.

Being cast as the voice of Rainbow Brite for the relaunch of this iconic show is truly an honor.

I've always been one to want to memorize everything and just be confident that I know all of the lines, but that changed. After college, I realized it's not as much about being off-book as it is about completely understanding the character and, more so, getting into the mind of your character.