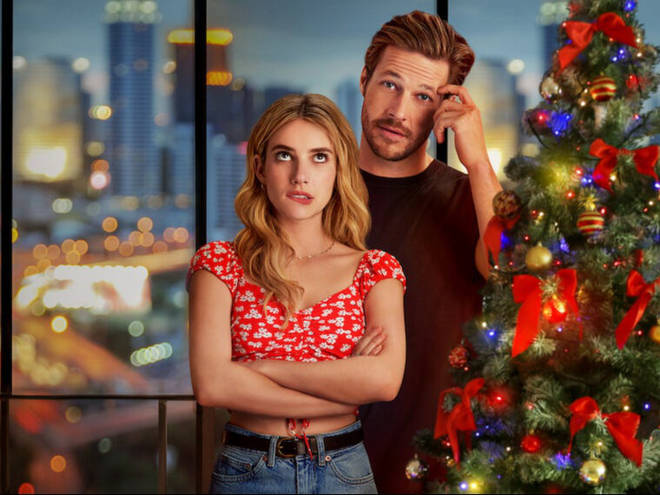 Early Life: Emma Rose Roberts was born in Rhinebeck, New York on February 10, 1991. Her parents are actor Eric Roberts and Kelly Cunningham and they separated when she was a baby. Emma was born into an acting family as her aunts are actresses Julia Roberts and Lisa Robert Gillan. Her paternal grandmother was acting coach Betty Lou Bredemus. Emma spent time on the sets of her aunt Julia’s films when she was a child.

What is Emma Roberts' Net Worth?

Emma Roberts Net Worth: Emma Roberts is an American actress, model, and singer who has a net worth of $25 million. Emma is the daughter of Eric Roberts and the niece of Julia Roberts. She made her film debut as Kristina Jung in the 2001 crime film “Blow”. She has since carved out an impressive career that includes significant television and film roles. In September 2020 Emma inked a valuable first-look production deal with Hulu.

What is the net worth of Emma Roberts? What is her zodiac sign? Here is Emma Roberts in a nutshell:

Quotes that Inspire by Emma Roberts

Many are probably wondering about the foundation behind Emma Roberts' success and wealth. Below we have listed some of the Actor's quotes that will get you in the mindset to pursue your financial success.

When I was homeschooled, I fell so behind – months behind at school – because I’m not good at keeping up. And so I had to sit down for literally three weeks to a month and just do all of it. And it was not fun, and I didn’t want to do it, but I had to.

What is Twitter?! I don’t know what Twitter is! Everyone keeps inviting me to Twitter and everyone’s going on about twittering and tweeting and this whole thing, and I just don’t understand it.

My favorite book is ‘The Perks of Being a Wallflower’ by Stephen Chbosky.

I just never have really been the kind of person that’s out in public being inappropriate, I guess. I like to have fun as much as the next person but I tend to do it in private and just hang out with close friends. If I’m going to go out, I’ll just do it with my really good friends.

Jennifer Aniston is a genius.