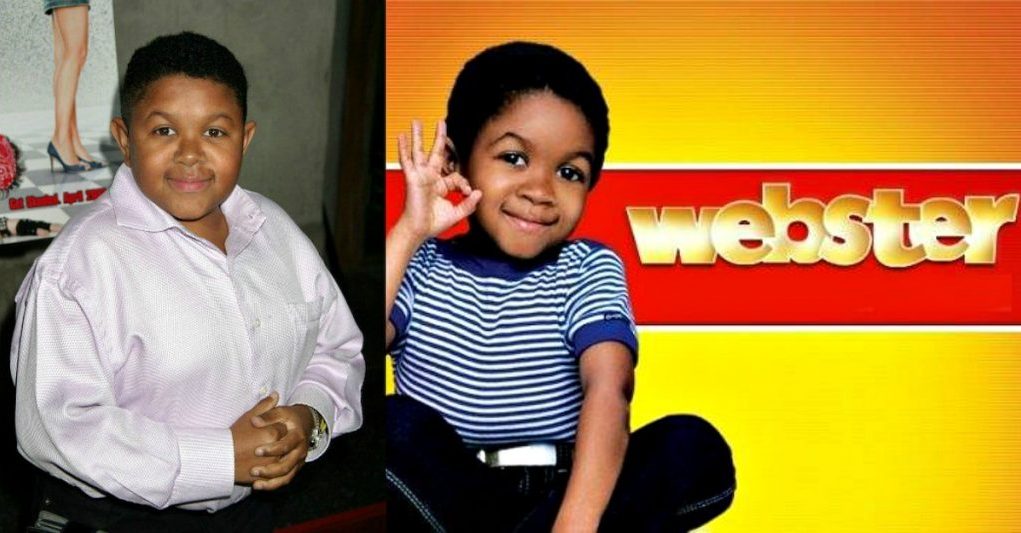 What is Emmanuel Lewis' Net Worth?

Emmanuel Lewis Net Worth: Emmanuel Lewis is an American actor who has a net worth of $600 thousand. Emmanuel Lewis was born March 9, 1971 in Brooklyn, New York. He is best known for his role as the title character in the 1980s television sitcom Webster. Lewis is also known for his small stature, standing at a mere 4 ft 3 inches tall. He is often compared to (and sometimes confused with) Gary Coleman, star of the late ’70s, early ’80s sitcom Diff’rent Strokes. When Diff’rent Strokes became a hit on NBC, ABC tried, with some success, to duplicate that show’s formula of depicting a small but precocious African-American boy being raised in a white family. The resulting show, Webster, made Lewis a star. Lewis was nominated for four Young Artist Awards. In 1984, he was nominated for Best Young Actor in a Comedy Series for Webster but lost to Ricky Schroder of the sitcom Silver Spoons. In 1985, he was nominated for the same award but it went to Billy Jayne of It’s Not Easy. In 1986, he was nominated for Best Young Actor Starring in a Television Series, which Marc Price won for his performance in Family Ties. In 1987, he was nominated for Exceptional Performance by a Young Actor Starring in a Television Comedy or Drama Series, which Kirk Cameron of Growing Pains took home. At the same time, Lewis was also the child spokesperson for the Burger King Whopper. He is also mentioned as the Antichrist in the 1996 song Fire Water Burn by The Bloodhound Gang. On January 9, 2003, Lewis and MC Hammer appeared on The Howard Stern Show to promote the show The Surreal Life and Lewis attempted to play down comparisons to Gary Coleman and questions about his height. He also spoke at length about his relationship with Michael Jackson. Lewis made cameo appearances in the 2007 film Kickin’ It Old Skool and a 2013 episode of Between Two Ferns with Zach Galifianakis. In a 2009 episode of South Park, he is portrayed as the head editor of “Webster’s Dictionary.” In Japan, Emmanuel Lewis is known as a singer. He has released two singles and his debut single City Connection actually reached No. 2 on the Oricon chart.

Quotes that Inspire by Emmanuel Lewis

Many are probably wondering about the foundation behind Emmanuel Lewis' success and wealth. Below we have listed some of the actor's quotes that will get you in the mindset to pursue your financial success.

The only place I can go where I'm not mobbed is my house. 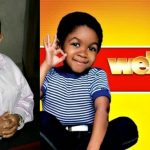 I want to direct, produce, and write, learning as I go.

Michael is not only my friend, he's my family.

We said, OK. We'll - as long as you take good care of us. And so it was a lot of fun. There was a lot of ups and downs throughout the whole period of time. And it's a very unique experience.

I like projects in which I can really act and not be me all the time.