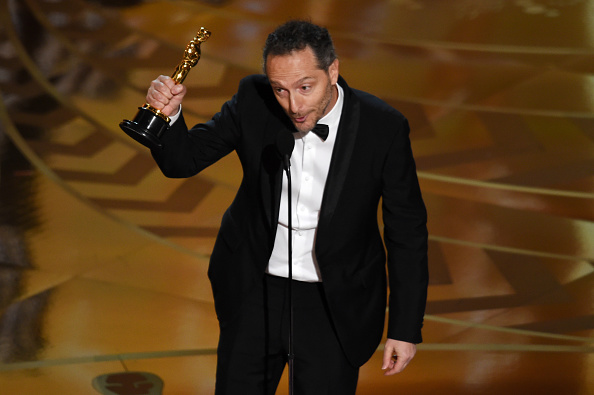 What is Emmanuel Lubezki's Net Worth?

Quotes that Inspire by Emmanuel Lubezki

Many are probably wondering about the foundation behind Emmanuel Lubezki's success and wealth. Below we have listed some of the cinematographer's quotes that will get you in the mindset to pursue your financial success.

I did sound for a number of years, so I know the pain of the sound mixer on a set where everybody was talking. 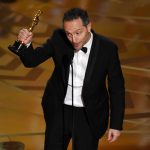 I'm very attracted to directors who want to experiment. The thing that attracts me the most are people who are trying find a language that is correct for their film, for that specific film.

I was able to shoot a movie like 'Tree of Life' because I had done 'Y Tu Mama Tambien.' The camera needed to capture that sense of freedom and joy and life you have when you're young.

A normal day of working in Burbank is 14 hours, sometimes more. On 'The Revenant' sometimes it was eight hours, but we were shooting only five. So they were short days, but they were very strenuous because of the weather. And it was very dark.