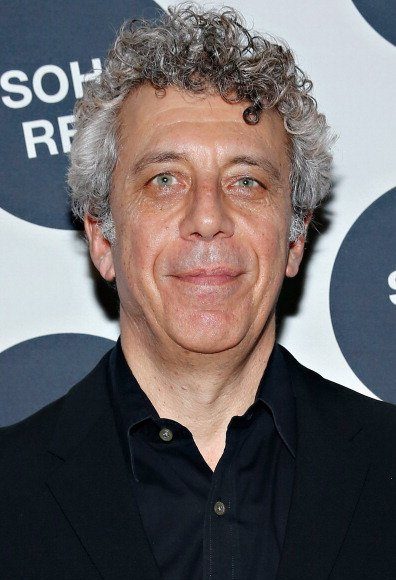 What is Eric Bogosian's Net Worth?

Eric Bogosian net worth: Eric Bogosian is an Armenian American actor, playwright, novelist, monologist, and historian who has a net worth of $6 million. Eric Bogosian was born in Woburn, Massachusetts in April 1953. As an actor he is best known for starring as Danny Ross in the television series Law & Order: Criminal Intent from 2006 to 2010.

Quotes that Inspire by Eric Bogosian

Many are probably wondering about the foundation behind Eric Bogosian's success and wealth. Below we have listed some of the actor's quotes that will get you in the mindset to pursue your financial success.

I started acting when I was in high school, started writing when I got to New York in 1975. 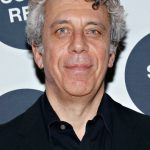 Well, the real Eric Bogosian is pretty self-conscious of himself.

For a long time, my shows were about people walking out or about getting my gigs canceled or having the presenter not wanting to pay me.

I'm always surprised by things that happen to my work.

If we all knew we were going to live to be 150 years old, we'd all approach our lives very differently.