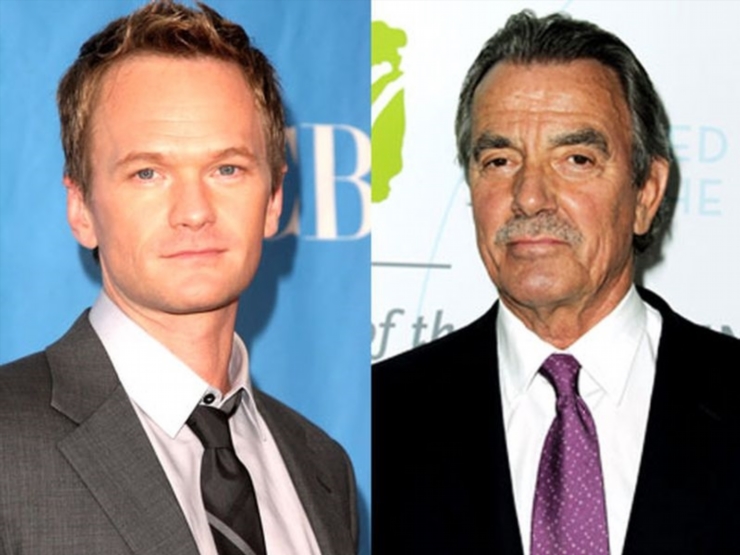 What is Eric Braeden's Net Worth?

Eric Braeden Net Worth: Eric Braeden is a German-American film and television actor, best known for his role as Victor Newman on the soap opera “The Young and the Restless”. Eric Braeden has a net worth of $25 million dollars. Eric Braeden was born Hans-Jörg Gudegast on April 3, 1941 in Bredenbek, Germany (where his father was once mayor. He immigrated to the USA in 1959. In the United States, Braeden attended The University of Montana in Missoula. Besides his role on “The Young and the Restless”, Braeden is best known for his roles as Hans Dietrich in the 1960s TV series “The Rat Patrol”, and as John Jacob Astor IV in the blockbuster 1997 film “Titanic”. Braeden won a Daytime Emmy Award in 1998 for Lead Actor in a Drama Series for the role of Victor Newman. He also had a starring role in the 1970 movie “Colossus: The Forbin Project”), in which he first took the stage name of Eric Braeden after Universal Picture’s Lew Wasserman told him that no one would be allowed to star in an American film if they had a German name. He took the name Braeden from his hometown of Bredenbek. He also starred in “Airwolf” alongside Jan Michael Vincent. In 1980, he was offered the role of self-made business magnate Victor Newman on the daytime soap opera “The Young and the Restless” for a 26-week run. His character imprisoned his wife’s lover, and became so popular, his contract was renewed and he is still on the show today. Braeden’s autobiography I’ll Be Damned was published in 2017.

What is the net worth of Eric Braeden? What is his zodiac sign? Here is Eric Braeden in a nutshell:

Quotes that Inspire by Eric Braeden

Many are probably wondering about the foundation behind Eric Braeden's success and wealth. Below we have listed some of the actor's quotes that will get you in the mindset to pursue your financial success.

In the end, I'm an actor. I'm paid for what I bring to the screen. 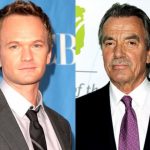 America has the best athletic programs. Even when the Soviet Union existed, that was Mickey Mouse compared to the U.S.

To establish personal relationships with the people you work with is stupid, because you never know when the winds will change. I try not to get too close to people.

The challenge in daytime in particular, I think, is to go against all the traditional cliches of daytime and try to make it real.

My heart goes out to many women that I've met across the country who barely make enough to make a living, and they want to have kids. That's very understandable, but what do you do with the kids?