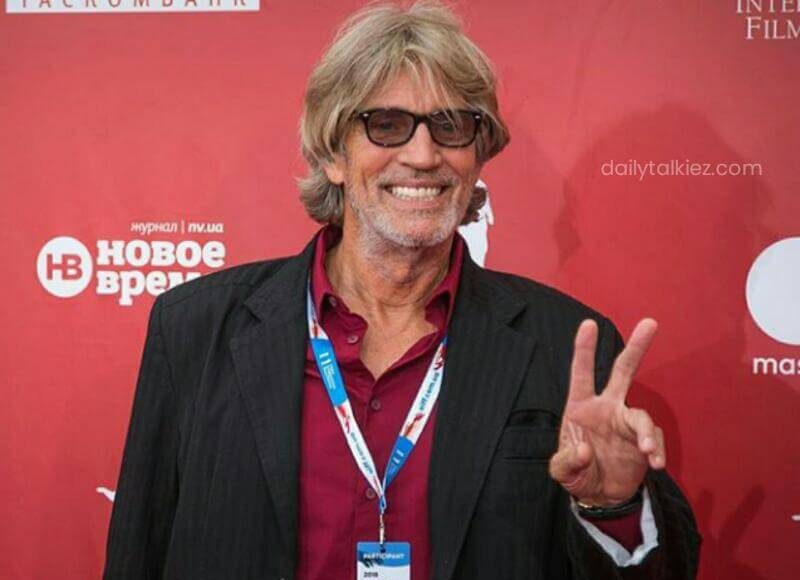 What is Eric Roberts' Net Worth?

Eric Roberts net worth: Eric Roberts is an American actor with a net worth of $8 million. Eric Roberts acquired his net worth with a long career acting in both television series’ and movies. He began his career with King of the Gypsies in 1978 which earned him a Golden Globe nomination for best actor, and earned both a Golden Globe and an Academy Award for his work in Runaway Train in 1985. Through the 90s and into the 2000’s, he appeared in several dramatic film and television movie roles while also appearing in television series. He is most known for appearing in three seasons of Less than Perfect and the NBC drama, Heroes. He was born in Biloxi, Missouri, and has two younger siblings, actress Julia Roberts, who he was estranged from until 2004 and Lisa Roberts Gillan who is also an actress; the children also have one half-sister Nancy Motes who died in 2014 at the age of 37 from an apparent drug overdose. Roberts also has a daughter Emma Roberts who is also an actress. Roberts and his then-girlfriend Kelly Cunningham welcomed their daughter into the world on February 10, 1991. Emma eventually became an actress as well, making her major-film debut at age 10 in the 2001 drama Blow. Although he has had a very successful run as an actor, Roberts also struggled at times with drug abuse. In 1987 Roberts was arrested for possession of cocaine and marijuana and resisting arrest after he tried to assault a New York police officer. He spent 36 hours in jail, pleaded guilty to harassment, and had all other charges dropped. In 1995, Roberts was arrested for shoving his wife, Eliza Garrett, into a wall; he vowed to give up drugs altogether after that arrest. In 2001, Roberts visited The Howard Stern Radio Show with his wife during a segment called “The Gossip Game” with Mike Walker of the National Enquirer. He confirmed that he and his sister, Julia Roberts, had been estranged for several years and that the source of the estrangement had been his past drug abuse and her siding with his ex-girlfriend over the custody of his daughter, Emma. In 2004 he told People magazine that he and his sister were reconciled when he visited her in the hospital after she gave birth to twins. In 2010, Roberts appeared as a cast member in the fourth season of the Vh1 reality television series Celebrity Rehab, for a dependency on medical marijuana. His wife, Eliza, and his stepson, Keaton Simons, appeared in Episode 6 to discuss the effects of his addiction on their lives. He also recently appeared on the hit reality television show, Celebrity Wife Swap where he and Eliza traded lives with Robin Leach and Joan Severance. Eric eats a vegan diet and is a supporter of animal rights.

What is the net worth of Eric Roberts? What is his zodiac sign? Here is Eric Roberts in a nutshell:

Quotes that Inspire by Eric Roberts

Many are probably wondering about the foundation behind Eric Roberts' success and wealth. Below we have listed some of the actor's quotes that will get you in the mindset to pursue your financial success.

Sylvester Stallone is very funny and he's a great guy to hang out with. 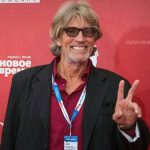 Years later I made a movie with Wayne Newton, who has Arabians.

We loved being in Russia and would love to go back again, especially to visit my namesake.

But the thing about bad guys is that they have the biggest bosomed blond, they have great clothes and cars, and get great death scenes.