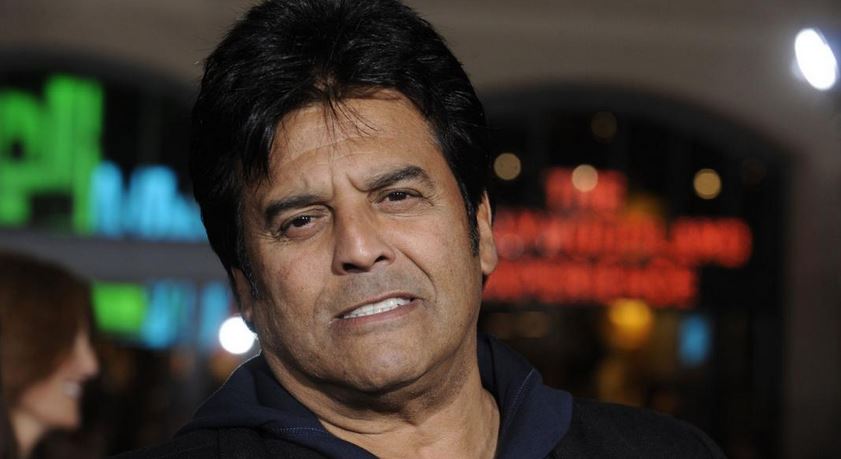 What is Erik Estrada's Net Worth?

Erik Estrada Net Worth: Erik Estrada is an American actor and reserve police officer who has a net worth of $4 million dollars. Erik Estrada is most widely known for his work on the popular 70’s and 80’s television show, “ChiPs”. He has also enjoyed a successful career as a voiceover artist, currently doing voiceover work on the Cartoon Network’s “SeaLab 2012”, and as a performer on various Spanish-language telenovelas. Born Henry Enrique Estrada on March 16, 1949, in New York City, US, he has captured the hearts of millions of fans world-wide playing highway patrol officer Frank Poncherello in the highly successful television series, “CHiP’s”. In addition to the six year run of the series, Estrada also found fame with his work in Spanish language telenovelas (soap operas), reality TV shows and infomercials. But let’s not forget his great career as voiceover artist and his current working engagement at the Cartoon Network’s Sealab 2021, which reportedly earned him an estimated net worth of $2 million. It was back in 1970 that he made his film debut with The Cross and the Switchblade in the role of Nicky Cruz along with Pat Boone who appeared in the role of David Wilkerson. He got the chance to star in the disaster film Airport (1975), before his breakthrough role in ChiPs. Since he has appeared in the three-part episode of the police drama Hunter, TV series Armed and Famous (2007) and maybe the biggest telenovela Dos mujeres, un camino (Two women, one road) in 1993. On the big screen, he could be seen in From Dusk ‘Til Dawn (1996). As for his private life, he was married three times. He was married and divorced to both Joyce Miller (1979-1980) and Peggy Rowe (1985-1990) with two children. His present wife is Nanette Mirkovich and they have one child.

What is the net worth of Erik Estrada? What is his zodiac sign? Here is Erik Estrada in a nutshell:

Quotes that Inspire by Erik Estrada

Many are probably wondering about the foundation behind Erik Estrada's success and wealth. Below we have listed some of the actor's quotes that will get you in the mindset to pursue your financial success.

I like working with an actor who doesn't do the oneupmanship. One who has no trick and gives a true, honest performance. 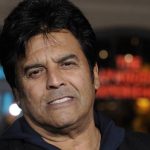 I like to watch the Fox News Network. I like 'Nightline.' I like to watch 'The Sopranos,' of course. That is one of my favorite shows. 'Entourage' is another one. I like 'The Shield.'

My new passion is to get Internet education mandated in all schools. We've got to start teaching our kids how to be safe in the 40,000 plus chat rooms that are out there. Because they're being had. These sexual predators groom the kids. I know, I've arrested enough of them.

I wanted to be a New York City cop before I became an actor.