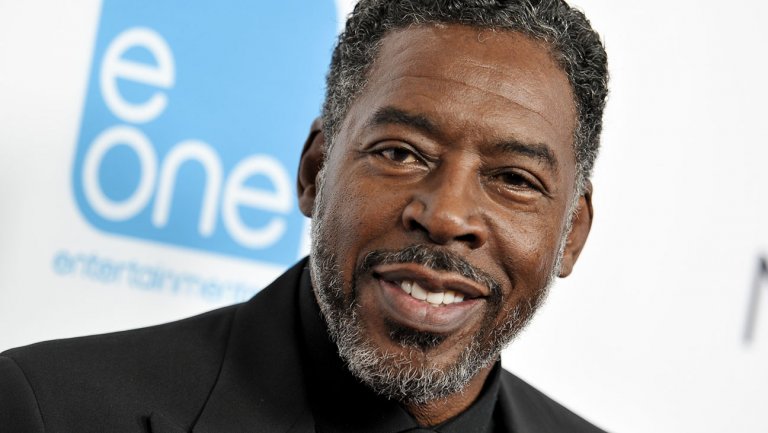 What is Ernie Hudson's Net Worth?

Ernie Hudson Net Worth: Ernie Hudson is an American actor who has a net worth of $5 million. He has an extensive acting career, spanning over forty years. He is best known for his roles as Winston Zeddemore in the “Ghostbusters” film franchise and as Warden Leo Glynn in the HBO series “Oz,” but he has appeared in a number of other films including the 1994 superhero film “The Crow,” the 1995 biographical drama “The Basketball Diaries,” the 2000 comedy “Miss Congeniality.” Interestingly, while Hudson auditioned to do the character’s voice on the Ghostbusters animated series, he lost the part to Arsenio Hall.

Early Life: Ernie Hudson was born Earnest Lee Hudson on October 17th, 1945 in Benton Harbor, Michigan. When he was only two months old, his mother died of tuberculosis. His father had no involvement in his life, Hudson has never met him. He was raised by his maternal grandmother. After graduating high school, Hudson immediately enrolled in the United States Marine Corps, but he was discharged only three months later due to being diagnoses with asthma. He moved to Detroit and became a resident playwright at Concept East, which is the oldest black theatre company in the US. He also enrolled at Wayne State University to study writing and drama, graduating with a bachelor’s degree in 1973. During his time in college, he founded the Actors’ Ensemble Theatre, which was a club for black screenwriters and actors.

What is the net worth of Ernie Hudson? What is his zodiac sign? Here is Ernie Hudson in a nutshell:

Quotes that Inspire by Ernie Hudson

Many are probably wondering about the foundation behind Ernie Hudson's success and wealth. Below we have listed some of the actor's quotes that will get you in the mindset to pursue your financial success.

It's a hard call, but I've no desire to live my children's lives. I think my job as a father is to protect them, to allow them a safe place to grow up and to teach them what I've learned. 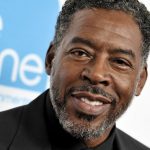 I think it's important to find the joy in your work and the things that sort of renew that.

After all these years, almost 30 years later, whenever I'm on the street, someone will call out, 'Who you gonna call?'

I find that the more I begin to look around, I see so much good that people do that goes unnoticed. So many wonderful things.

Every once in a while as an actor, you do something that the kids really like.