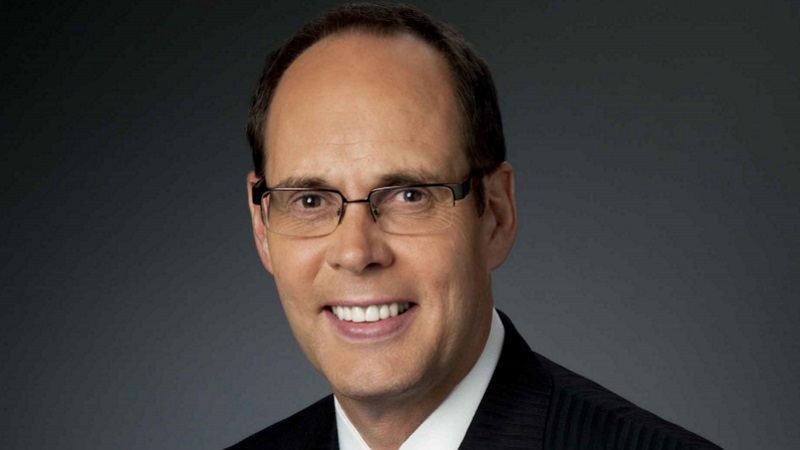 What is Ernie Johnson, Jr.'s Net Worth?

Ernie Johnson Jr net worth and salary: Ernie Johnson Jr is an American sportscaster who has a net worth of $15 million dollars and annual salary of $5 million. Born in Milwaukee, Wisconsin, Ernie Johnson Jr began working in broadcasting while he was in college at the University of Georgia. After graduating with a degree in Journalism, he began working for WMAZ-TV in Macon, Georgia. He went on to work as a news anchor and reporter for various stations in Georgia for the next eight years. In 1989, he began working for Turner Sports, the same network where his father was also a sportscaster. Throughout the 90s, he called Atlanta Braves games with his father. He then began covering the NBA for TNT, and is the host of the popular post-game show, “Inside the NBA”. He also hosts “Tuesday Fan Night”. In addition to his basketball coverage, he provides commentary for golf coverage on TNT, and has provided play-by-play coverage for a wide range of competitions and events, including the Olympics, college football, Wimbledon, and the Goodwill Games. He has won two Emmy Awards for Sportscasting.