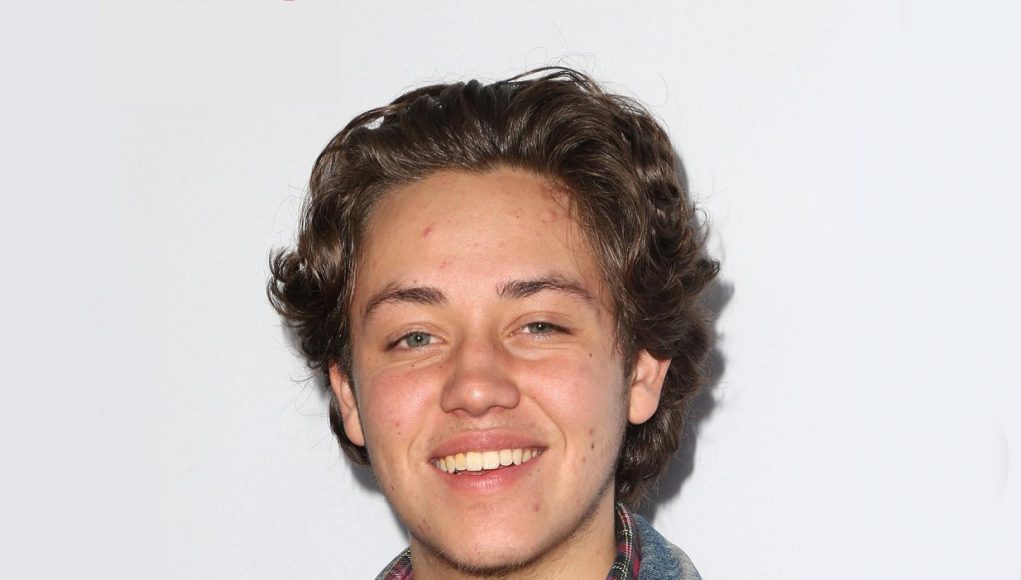 What is Ethan Cutkosky's Net Worth?

Ethan Cutkosky net worth: Ethan Cutkosky is an American actor who has a net worth of $1 million. Ethan Cutkosky was born in St. Charles, Illinois in August 1999. He is best known for starring as Carl Gallagher in the television series Shameless since 2011. Cutkosky has also starred in the movies Fred Claus, The Unborn, and Conviction. In 2013 he appeared in an episode of Law & Order: Special Victims Unit. He started doing photo ads at four years old. At nine he was personally selected by the writer and director of the movie The Unborn. Cutkosky is a second degree black belt in Taekwondo.