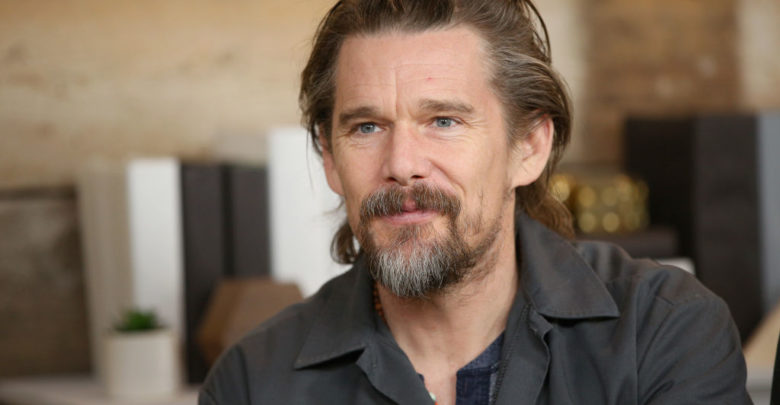 What is Ethan Hawke's Net Worth?

Ethan Hawke net worth: Ethan Hawke is an American actor, director, writer, and author who has a net worth of $55 million dollars. Ethan Hawke was born in Austin, Texas in 1970 and grew up in New York and New Jersey where he was acted in school productions. Ethan Hawke attended Carnegie Mellon University in Pittsburgh, but dropped out when he was cast in “Dead Poets Society”, a film that made him a household name. Ethan Hawke has been nominated for an Academy Award both as an actor and a writer and has also had a Tony Award nomination. Ethan Hawke has appeared in more than 50 films including “White Fang”, “Reality Bites”, “Before Sunrise”, “Before Sunset”, “Before Midnight”, “Training Day”, “Snow Falling on Cedars”, “Alive”, “Gattaca”, “Waking Life” “Assault on Precinct 13”, “Before the Devil Knows You’re Dead”, and “Purge”. Ethan Hawke has also written two novels, “The Hottest State” and “Ash Wednesday”. He has appeared in stage productions including “The Seagull”, “Henry IV”, “Hurlyburly”, “The Cherry Orchard”, “The Winter’s Tale”, and “The Coast of Utopia”, for which he earned a Tony Award nomination for Best Featured Actor. Ethan Hawke has directed two feature films and three Off-Broadway plays. He was formerly married to the actress Uma Thurman, with whom he has two children.

What is the net worth of Ethan Hawke? What is his zodiac sign? Here is Ethan Hawke in a nutshell:

Quotes that Inspire by Ethan Hawke

Many are probably wondering about the foundation behind Ethan Hawke's success and wealth. Below we have listed some of the actor's quotes that will get you in the mindset to pursue your financial success.

One of the things that separates a good genre movie from a bad genre movie, I always think, ironically, is when you care about the people. The dime a dozen ones are where you don't have any awareness of the character. 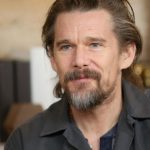 We live in a funny time. If you don't go corporate, you can't compete. You're relegated as irrelevant. People used to admire that.

I think that as soon as you think of yourself as a famous person or anything like that, you're objectifying yourself in some weird way.

I auditioned for Robert Redford once and I was so starstruck I couldn't even speak. I had a mic wire at a screen test clipped to me and then I got kind of nervous and I paced in a circle and then took a step and tripped and fell on my face. You just have to forgive yourself and keep going on.