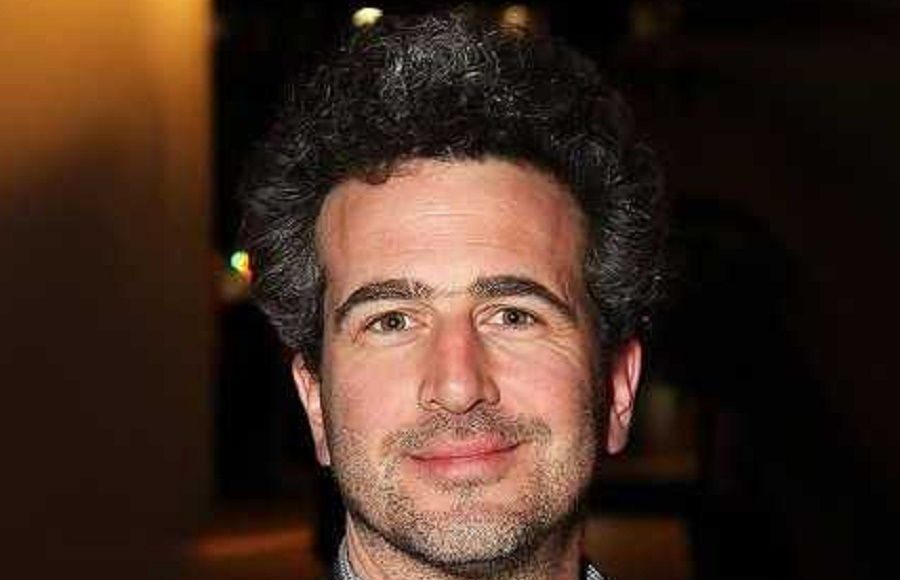 What is Ethan Sandler's Net Worth?

Ethan Sandler net worth: Ethan Sandler is an American actor who has a net worth of $3 million. Ethan Sandler was born in Fort Wayne, Indiana in December 1972. He is best known for starring as ADA Jeffrey Brandau on the television series Crossing Jordan from 2002 to 2007. From 2014 to 2016 Sandler had a recurring role as Barry on the TV series Transparent. He has also starred in several films including The Chocolate War, Adventures in Spying, Flushed, The Princess Diaries, The Bourne Supremacy, Gravy, and No Pay, Nudity. Sandler served as a consulting producer for the TV series My Boys from 2007 to 2008 and a producer for series in 2010. He was a consulting producer for the television series Whitney from 2011 to 2012 and a co-executive producer for the TV series New Girl starting in 2016. He married actress Kathryn Hahn in 2002 and the couple has two children. Despite sharing the same last name and looking somewhat alike, Ethan is not related to actor/comedian Adam Sandler.