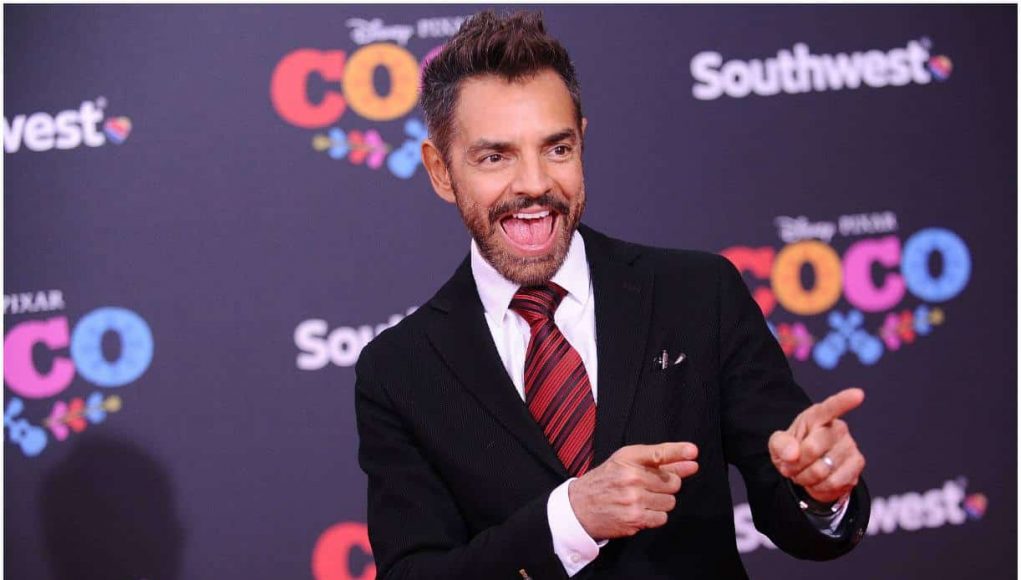 What is Eugenio Derbez's Net Worth?

Eugenio Derbez net worth: Eugenio Derbez is a Mexican actor who has a net worth is $30 million dollars. Born in Mexico City, Mexico, Eugenio Derbez, also known as Eugenio Gonzalez Derbez Yule, grew up in a show business family. His mother was an actress and his father was a publicist. He began appearing on television while he was still in elementary school. After high school, he began studying acting, and shifted his focus to theater work. He subsequently returned to television work, appearing on such programs as “Cachun, Cachun, Ra, Ra!” and “En Familia con Chabelo”. By the late 80s, he had become a television regular, co-starring on the series, “Anabel”, and appearing as a guest star on such programs as “Tal Como Somos”, “Transplante a la Mexicana”, and “Complices Al Rescate”. In the late 90s, he began directing, and has since created a number of successful television programs, including “XHDRBZ”, “Vecinos”, and “La familia P. Luche”. He also appeared in the Broadway play, “Latinologues”, and the feature film, “Jack and Jill”, among other projects.

Quotes that Inspire by Eugenio Derbez

Many are probably wondering about the foundation behind Eugenio Derbez's success and wealth. Below we have listed some of the actor's quotes that will get you in the mindset to pursue your financial success.

Instructions Not Included' is proving that there is a huge Latin market that needs a special project. They love seeing their own people; they want to see themselves onscreen. In my case, I know them pretty well. I know what they laugh at. I think it's going to open a lot of doors, this movie. 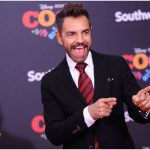 My mom was a soap opera queen in Mexico and Latin America. I started acting because of her.

In Mexico and Latin America, everything is big: Bigger emotions, bigger reactions. Here in the U.S., everything is more natural, more grounded and down to earth.

I've wanted to come to the U.S. since I was 8 years old. Every single year, my mom and I watched the Oscars. I always told her, 'I want to do that when I grow up. I want to tell stories; I want to be an actor and director.'

I've learned that you never have to think about how to make money. You need only to focus on what you think is going to be a good movie or what's a movie I'd like to watch as the audience.