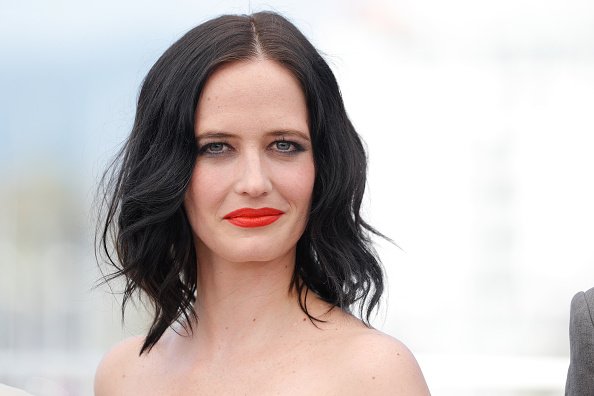 What is Eva Green's Net Worth?

Eva Green is a French actress and model who has a net worth of $10 million. Eva Green is best known for her performances in such films as “The Dreamers,” “Kingdom of Heaven,” “Casino Royale,” “300: Rise of an Empire,” and “Proxima.” She has also appeared in a number of independent films, such as “Cracks,” “Womb,” and “Perfect Sense.” On television, Green earned acclaim for her roles on the series “Camelot” and “Penny Dreadful.”

After completing her studies in London, Green returned to Paris to perform in a number of plays. In 2001, she earned a Molière Award nomination for her performance in the play “Jalousie en Trois Fax.” The following year, Green appeared in “Turcaret.”

Green is unmarried, and prefers to live alone. She considers herself a homebody, as she likes to relax by the fireplace with a book and a glass of wine instead of going out. Green is also interested in entomology and taxidermy, and likes to collect preserved insects and skulls. Although she is non-religious, she has described herself as being highly spiritual.

What is the net worth of Eva Green? What is her zodiac sign? Here is Eva Green in a nutshell:

Quotes that Inspire by Eva Green

Many are probably wondering about the foundation behind Eva Green's success and wealth. Below we have listed some of the actor's quotes that will get you in the mindset to pursue your financial success.

My mother is an actress and very well known in France; hence, I move to London to start my own life. 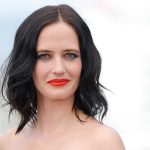 I'd rather be thought as an international actress rather than a French one. Because I don't know what's coming up for me, my ambition is not to be typecast. So I'm working on my English accent, as well as my American one. I don't want to be like 'Okay, I'm French, and I want to succeed in Hollywood!'

Hmm, limelight... No, I'm not Sienna Miller or Angelina Jolie. I'm very lucky and happy, but I still find it very difficult to get good scripts and good roles. It's really a jungle out there.

A film can be big or small - I have to just fall in love with it. To connect with the character, the script, and the director. Sometimes they say to you, 'You should do that for your career; it's a big thing, people will go and see it,' but I wouldn't be able to, because my heart wouldn't be in it. I would drive people quite mad.

I'm not really keen on men wearing perfumes. It's just a bit wrong! I don't find it sexy. I prefer essential oils - patchouli is nice.