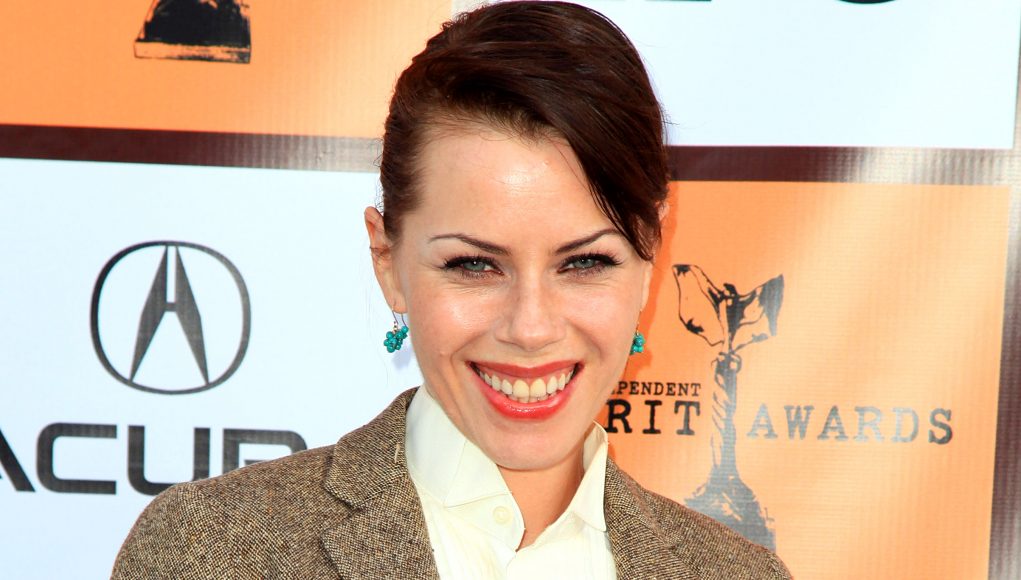 What is Fairuza Balk's Net Worth?

Fairuza Balk net worth: Fairuza Balk is an American film actress who has a net worth of $2 million. Fairuza Balk has appeared in a range of television series and films, both as a child actress and as an adult. As a child actress, she is best known for her role as Dorothy in Disney’s “Return to Oz,” which was released in 1985. As an adult, she has appeared in movies such as “American History X,” “The Waterboy,” and “Almost Famous.”

Early Life: Fairuza Balk was born on May 21st of 1974 in Cloverdale, California. Her parents introduced her to art from a young age. Her mother is a trained dancer who specializes in traditional forms of dance, and her father is a musician who co-founded the psychedelic rock group Kaleidoscope. After living in California for the first two years of her life, Fairuza moved to Vancouver, Canada to begin her acting career at age six.

What is the net worth of Fairuza Balk? What is her zodiac sign? Here is Fairuza Balk in a nutshell:

Quotes that Inspire by Fairuza Balk

Many are probably wondering about the foundation behind Fairuza Balk's success and wealth. Below we have listed some of the actor's quotes that will get you in the mindset to pursue your financial success.

I'm beginning to get pigeonholed as the girl who plays the crazies and weirdoes - and that's not the entirety of who I am. Hopefully, the whole point of being in this profession is that you change into anyone you want to be. 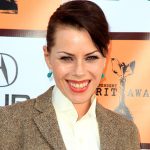 I always get the 'goth girl' thing because I wear black. But I don't worship death.

I do think I tend to have a darker nature than most.

I got beat up up in Texas because my bootlaces were the wrong color.

My family is basically Gypsies - for real.