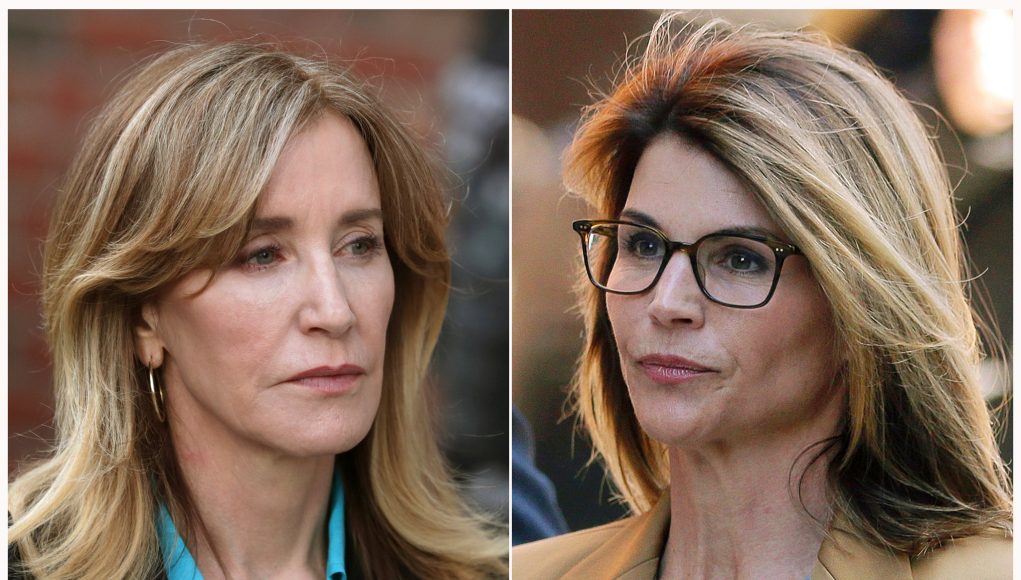 What is Felicity Huffman's Net Worth?

Felicity Huffman net worth: Felicity Huffman is an actress and director who has a net worth of $45 million. That is a combined net worth with her husband, fellow actor William. H. Macy. Felicity Huffman is probably most famous for acting in films such as, Georgia Rules, Phoebe in Wonderland, Christmas With the Kranks, Transamerica and Magnolia and many others. She has also had acting roles in several television series such as, Raven, X-Files, Sports Night and, most notably, Desperate Housewives. She appeared in 180 episodes of Desperate Housewives and at her peak was earning $275,000 per episode. Felicity Huffman was born in Bedford, New York in 1962. She is the daughter of Grace Valle, an actress, and Moore Peter Huffman, a banker. She comes from a large family of six sisters, Mariah, Isabel, Jessie, Grace, Betsy and Jane, and one brother, Moore Jr. Her parents divorced when she was just an infant and she was raised by her mother in Putney, New York. She attended a boarding middle school in Putney and the Interlochen Art Academy in Michigan. From there she continued her education at New York University, where she earned a Bachelor of Fine Arts degree in drama. She began her acting career in 1988, on Broadway, in the production of Speed The Plow and went on in the same year to star in the films, Lip Service and Things Change. In 1992 she played the part of Annie in The Heart of Justice, and in 1996 she landed the role of Peggy Maclin in Harrison: Cry of the City. On the ABC show, Sports Night, Huffman was cast in the role of Dana Whitaker, an executive producer. She is widely known for starring in Desperate Housewives on ABC, in the role of Lynette Scavo. Huffman has been very busy with her roles in plays, on the big screen and television, as well as being the co-author of “A Practical Handbook for the Boyfriend,” a self-help book. She has also starred in films with actor/husband William H. Macy, such as in the drama, Keep Coming Back.

Quotes that Inspire by Felicity Huffman

Many are probably wondering about the foundation behind Felicity Huffman's success and wealth. Below we have listed some of the actor's quotes that will get you in the mindset to pursue your financial success.

The truth is women use contraception not only as a way to prevent unintended pregnancies, but also to improve their health and the health of their families. Increased access to contraception is directly linked to declines in maternal and infant mortality. 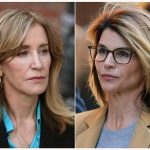 I think I've always had a 40-year-old body, and now that I'm actually there I'm like, 'Hey, pretty good, huh?'

Between work and the kids, I never see anyone anymore. I mean, when I first met with ABC last spring, and they asked me what I'd been doing lately, I said: 'Gee, I have two kids. I'm usually covered with food, wrinkled and feel guilty all the time.

I was bulimic and anorexic for a while, just hating my body. As an actress, I was never thin enough, never pretty enough. My boobs weren't big enough.

A win for one is a win for all - and I'm not just saying that because Dumas did.