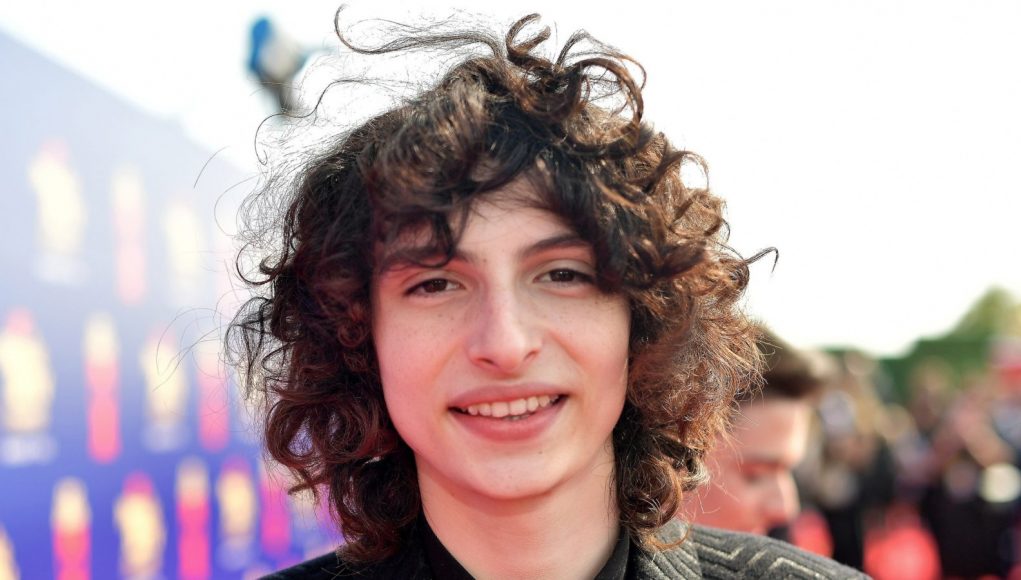 What is Finn Wolfhard's Net Worth?

Finn Wolfhard net worth and salary Finn Wolfhard is a Canadian actor who has a net worth of $3 million dollars. Finn Wolfhard was born in Vancouver, British Columbia, Canada. He is best known for starring as Mike Wheeler in the television series Stranger Things since 2016. Wolfhard appeared in the short Aftermath in 2013 and in episodes of the TV series The 100 and Supernatural. He is scheduled to star as Richie Tozier in the film It in 2017. Wolfhard was nominated for a Screen Actors Guild Award in 2017 for Outstanding Performance by an Ensemble in a Drama Series for Stranger Things. He has also starred in music videos for the Canadian band PUP. The second season of Stranger Things premiered in October 2017 to critical and fan acclaim. During the second season, Finn Wolfhard’s salary was $30,000 per episode. In March 2018, it was revealed that for season three his salary was raised to $250,000 per episode.

Quotes that Inspire by Finn Wolfhard

Many are probably wondering about the foundation behind Finn Wolfhard's success and wealth. Below we have listed some of the actor's quotes that will get you in the mindset to pursue your financial success. 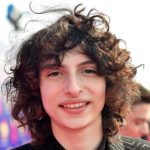 I wanted to do something in film. I wanted to make my own movies. Something clicked in my brain, like, 'Oh, I can physically act! I can go on open casting calls and audition for something.'

Like, everyone knows that we all need health care, but not only is it insanely expensive for most people in America, there are so many self-employed people who really struggle when faced with injury and disability and illness.

I really used to like TVMaxwell, which is a classic, amazing, super-underrated comedy channel. And Cyndago was great.