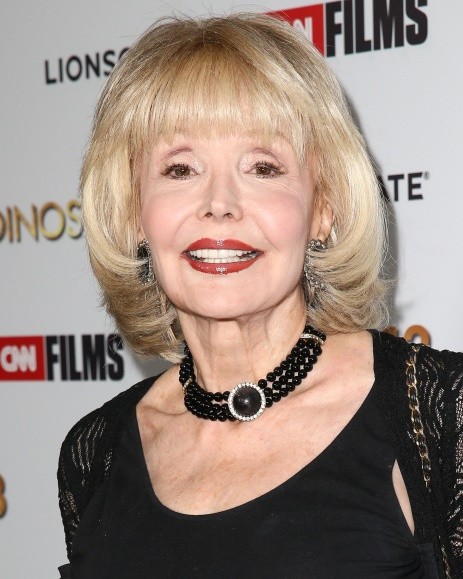 What is Francine York's Net Worth?

Francine York Net Worth: Francine York is an American actress who has a net worth of $5 million. Francine York was born in Aurora, Minnesota in August 1938. At nine years old she appeared in a grammar school production of Cinderella. At 17 Francine won the Miss Evelth beauty contest and was a runner up in the Miss Minnesota contest.