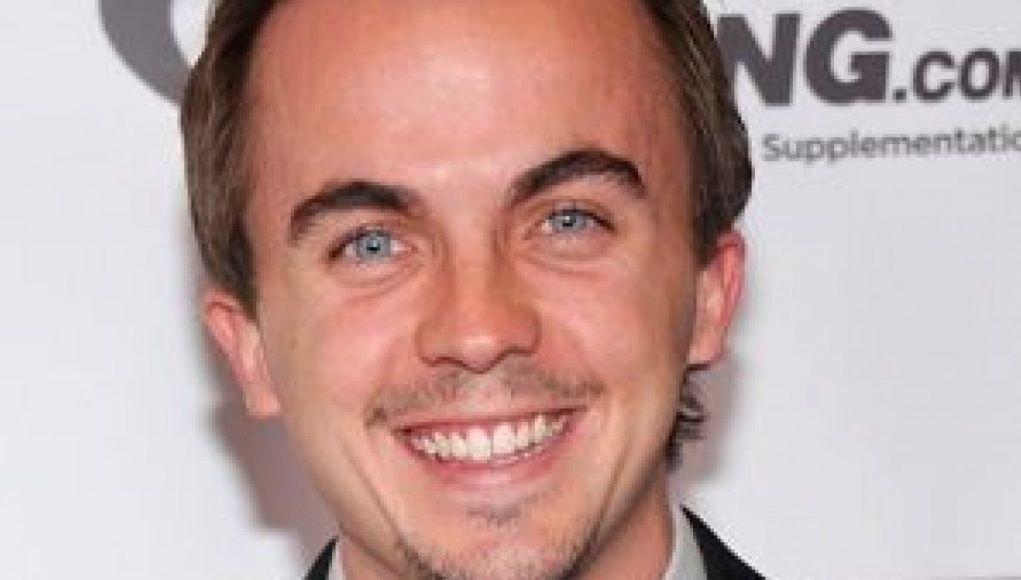 What is Frankie Muniz's Net Worth?

Frankie Muniz Net Worth and Salary: Frankie Muniz is an American actor, musician, writer, producer, and race-car driver who has a net worth of $30 million dollars. Frankie is best-known for starring on the sitcom Malcolm in the Middle, which ran 7 seasons between 2000 and 2006.

Early Life: He was born Francisco Muñiz IV on December 5, 1985, in Wood-Ridge, New Jersey. When he was four years old, his family moved to North Carolina. He was discovered after at the age of 8, after appearing in a local production of A Christmas Carol. Around this time, his parents divorced and Frankie subsequently moved to Burbank, California with his mother. He was home schooled from sixth grade on so he could concentrate on a budding acting career.

Quotes that Inspire by Frankie Muniz

Many are probably wondering about the foundation behind Frankie Muniz's success and wealth. Below we have listed some of the actor's quotes that will get you in the mindset to pursue your financial success.

I wanna do movies that in ten years time people will respect me for, as an actor. So if I do take two years off or three years off, the next movie I have that comes out you want people to go 'ooh, that's Frankie Muniz's new movie, it's gonna be a good movie cause he's in it.' 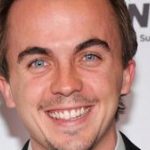 I know I am no better than anyone else in this world.

Some kids are always getting into trouble or doing stuff, and I stay away from those types. I know I am no better than anyone else in this world. I'm just an actor, that's nothing special. But I'm not into anything bad. Just blackjack.