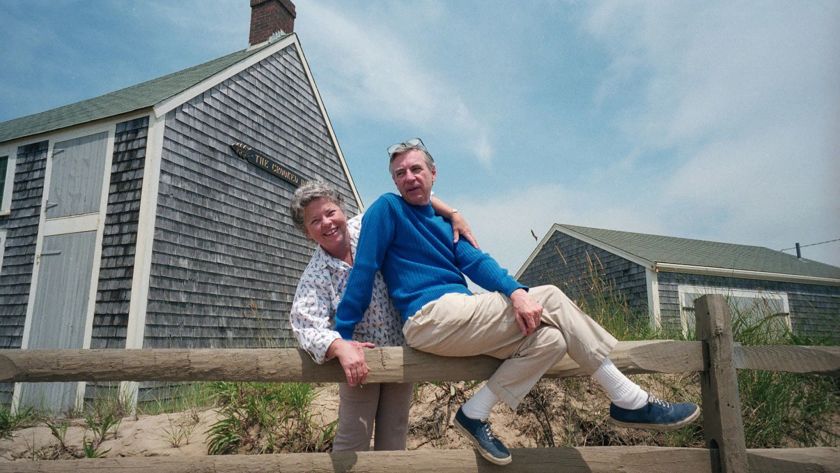 What is Fred Rogers' Net Worth?

Fred Rogers net worth and salary: Fred Rogers was an American educator, author, songwriter, television host and Presbyterian minister who had a net worth equal to $3 million dollars at the time of his death. At the end of his career, Fred earned an annual salary of $139,000 as the Chief Executive of Family Communications, the production company that produced his famous show. Mister Rogers’ Neighborhood ran from 1968 to 2001 and created 912 episodes. At the time of his death, he and his wife of nearly 5 decades lived in a modest house in Pittsburgh. The also owned a house in Winter Park, Florida to escape cold Pennsylvania winters. Fred Rogers was born on March 20 1928 in Latrobe, Pennsylvania. Rogers was born to parents James and Nancy Rogers. He spent most of his spare time with his grandmother who was passionate about music. He went to Latrobe High School and then briefly attended Dartmouth College before ultimately graduating from Rollins College in Florida. It is said that when he saw television for the first time, his whole life plan changed. In 1951, Rogers applied to work at NBC in New York City. He was hired and spent three years on music-centered programming for the network. During this time at NBC, Fred was inspired by Gabby Hayes’ show for children. After quitting NBC, he started working as a puppeteer on children’s show at a public television station of Pittsburgh. He worked with Josiey Carey, the host of an unscripted live TV show. This is where Fred developed many of his puppet characters and music that would be used in future projects. Some of his later works include King Friday XIII, Curios X the Owl and many more. After moving to Toronto in 1963, he developed his 15 minute children program titled Mister Rogers under the contract of CBC (Canadian Broadcasting System). Also known as Mister Roger’s Neighborhood, it debuted on a US network on February 19, 1968. The program was produced until August 21, 2001 and is still shown widely in syndication. Fred Rogers died on February 27, 2003 at the age of 74.

What is the net worth of Fred Rogers? What is his zodiac sign? Here is Fred Rogers in a nutshell:

Quotes that Inspire by Fred Rogers

Many are probably wondering about the foundation behind Fred Rogers' success and wealth. Below we have listed some of the actor's quotes that will get you in the mindset to pursue your financial success.

I think everybody longs to be loved and longs to know that he or she is lovable. And, consequently, the greatest thing that we can do is to help somebody know that they're loved and capable of loving. 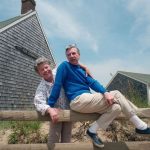 It's not the honors and not the titles and not the power that is of ultimate importance. It's what resides inside.

Human beings need to feel that they are lovable and capable of loving.

One of the most important gifts a parent can give a child is the gift of accepting that child's uniqueness.