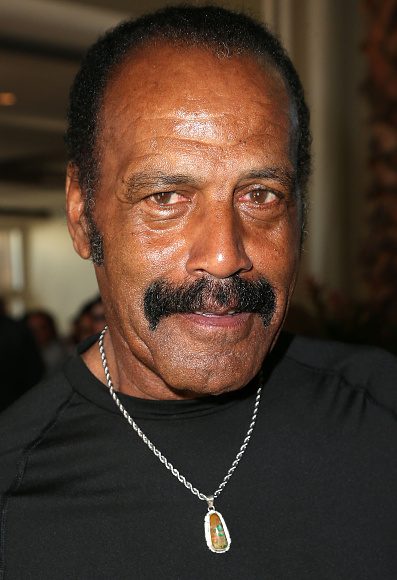 What is Fred Williamson's Net Worth?

Fred Williamson net worth: Fred Williamson is an American actor and retired NFL player who has a net worth of $15 million. Fred Williamson was born on March 5, 1938 in Gary, Indiana. He played college football for Northwestern University before making it to the pros with the Pittsburgh Steelers. While playing in his first season, an opposing coach started referring to Fred as “The Hammer”, and the nickname stuck.