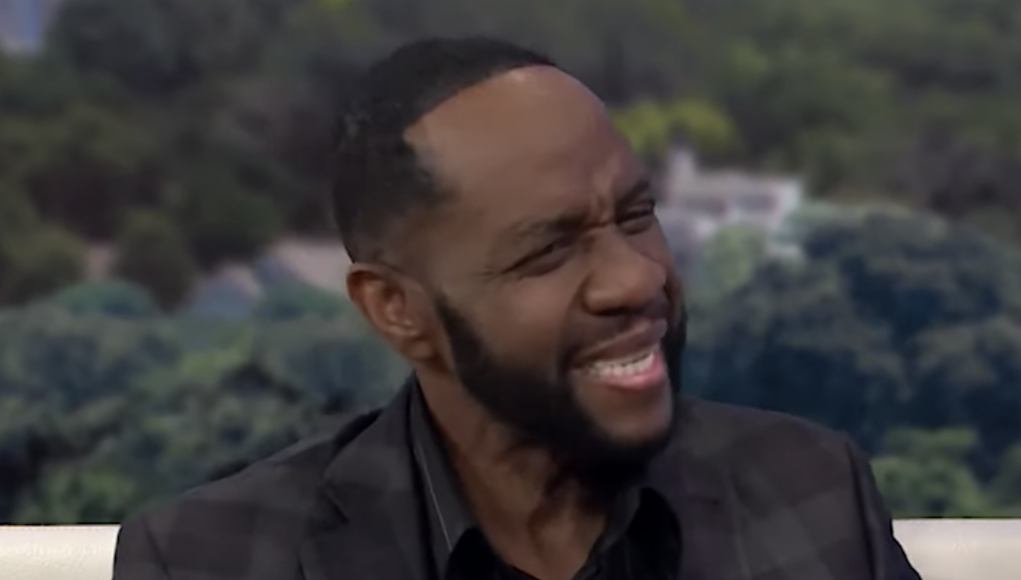 What is Freddie Jackson's Net Worth?

Freddie Jackson net worth: Freddie Jackson is an American soul singer who has a net worth of $3 million. Freddie Jackson was born October 2nd 1956 in Harlem, NY. His born full name is Frederick Anthony Jackson. During the eighties as well as the early nineties he was one of the most influential figures in the R&B music genre. Some of his greatest hits were “You Are My Lady”, “Jam tonight”, “Rock me tonight”, and “Do Me Again”.