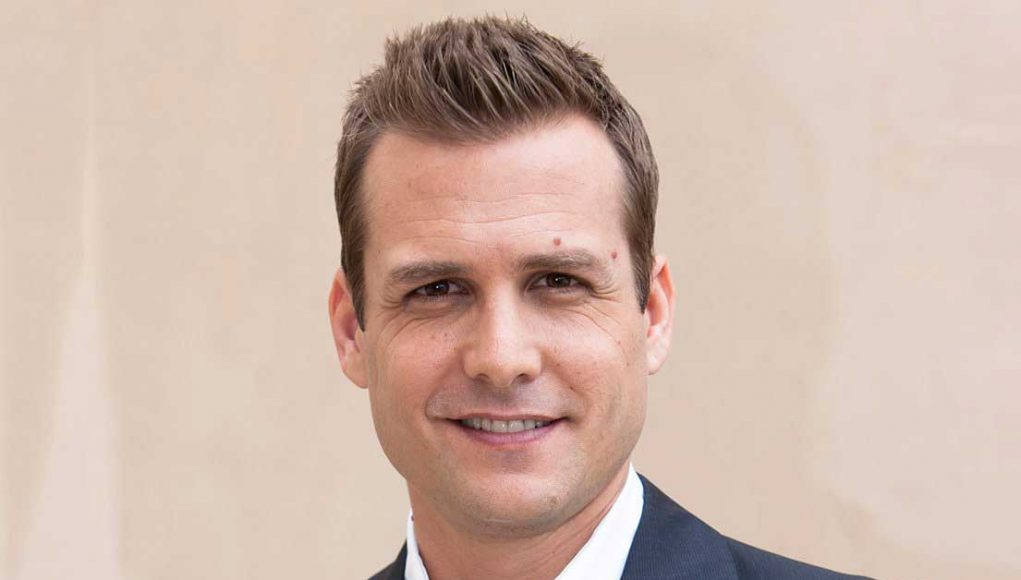 What is Gabriel Macht's Net Worth?

Gabriel Macht net worth: Gabriel Macht is an American actor and producer who has a net worth of $8 million. Born in The Bronx, New York, Gabriel Macht grew up in California. He went on to graduate from Carnegie Mellon College of Fine Arts in the mid-90s. He began his professional acting career while he was still in elementary school, garnering rave reviews and multiple acting nominations for his performance in the film, “Why Would I Lie?”. He did not return to acting until the early 90s, appearing in an episode of “Beverly Hills, 90210”. He took another break to finish college, and then began a career that has not stopped since. He has appeared in such television programs as “Sex and the City”, “Wasteland”, “The Others”, and “Numb3rs”, and in such films as “The Object of My Affection”, “The Adventures of Sebastian Cole”, “Behind Enemy Lines”, “The Spirit”, and “Whiteout”. Gabriel Macht is probably most famous for starring on the USA show, “Suits” which ran from 2011-2016. Gabriel married fellow actor Jacinda Barrett in 2004.

Quotes that Inspire by Gabriel Macht

Many are probably wondering about the foundation behind Gabriel Macht's success and wealth. Below we have listed some of the Actor's quotes that will get you in the mindset to pursue your financial success.

I’m a straight shooter, and most of the time my ego doesn’t interrupt my relationships. 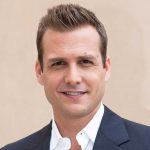 I think if you’re artistic in any way, you’re probably born with it. I guess it’s a talent that can be learned here and there, but I think the instinct to tell a story or to create something happens maybe in the womb.

I grew up in New York till I was 5, and I remember going to see ‘Annie’ and some musicals as a kid, and I remember my parents being somewhat okay with us watching ‘Rocky Horror Picture Show,’ which, it boggles my mind that they allowed me to watch it.

I don’t mind doing the green-screen stuff at all, and in fact it’s a lot like black-box theater, which I did plenty of in New York.

Honestly, I’m not a massive fan of courtroom dramas.