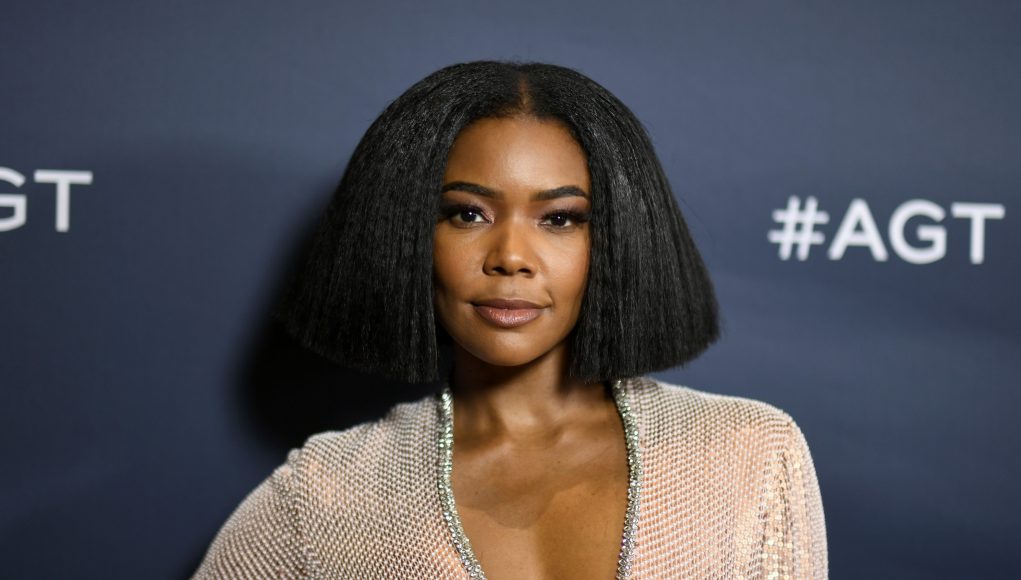 What is Gabrielle Union's Net Worth?

Gabrielle Union Net Worth and Salary: Gabrielle Union is an American actress and former model who has a net worth of $40 million. Part of her net worth is the result of her marriage to NBA player Dwayne Wade. After appearing in a range of popular films, Gabrielle Union has established herself as one of the most successful actresses of her time.

Early Life: Gabrielle Monique Union was born on October 29th of 1972 in Omaha, Nebraska. She was raised in a Roman Catholic household by a father who was in the military and a mother who taught her to be an independent woman. After thirty years of marriage, her parents divorced. Her family members were all very enthusiastic football fans.

Quotes that Inspire by Gabrielle Union

Many are probably wondering about the foundation behind Gabrielle Union's success and wealth. Below we have listed some of the actor's quotes that will get you in the mindset to pursue your financial success.

You want to come home to a nice firm bed with the corners tucked in so you start over, like each night is like a new night. 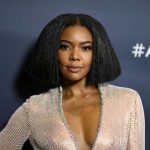 I realized I had been keeping people around even when deep down I knew they were bad for me. I had overridden myself.

I like directors who have worked as actors. They know the experience.

After Halle Berry does her films and Queen Latifah does her films, it's left to all the black, Latino and Asian actresses to fight over a couple of roles. I opted for some TV. There's just not a ton of work in film.