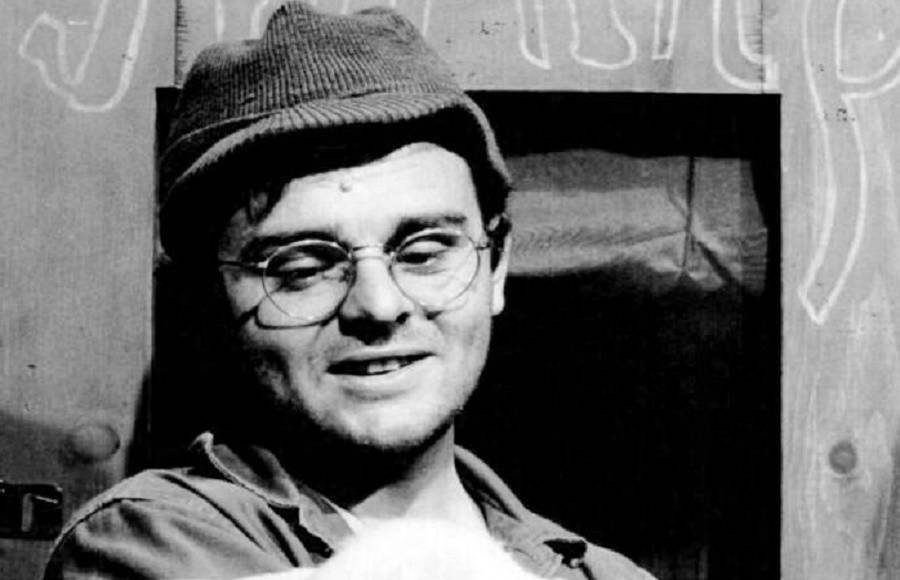 What is Gary Burghoff's Net Worth?

Gary Burghoff net worth: Gary Burghoff is an American actor who has a net worth of $6 million. Gary Burghoff is probably most famous for playing the role of Radar O’Reilly on the television series M*A*S*H. He also famously played Charlie Brown in the 1960’s Off-Broadway show, You’re A Good Man, Charlie Brown. Burghoff started acting during his high school years. He got his big break when he was cast to play Charlie Brown in 1967’s Musical You’re A Good Man, Charlie Brown. Burghoff was also a drummer for a band, The Relatives in 1968. The lead singer was Linda “Wonder Woman” Carter. After the disbandment of the group, Cater helped Burghoff to be casted (for one episode) in the TV series in The Adventures of Wonder Woman. Burghoff was later featured in the 1970’s TV hit series M*A*S*H as Radar O’Reilly. For his portrayal, he was awarded an Emmy award in 1977. Burghoff left the show after the seventh season. After M*A*SH, Burghoff made several TV appearances as well as appearing in the film, B.S. I Love You. A jazz drummer, Burghoff is in a band called The We Three. He is also an inventor – he invented a fishing tackle which attracts fishes to the user’s boat and a toilet seat with a lifting handle.

Quotes that Inspire by Gary Burghoff

Many are probably wondering about the foundation behind Gary Burghoff's success and wealth. Below we have listed some of the actor's quotes that will get you in the mindset to pursue your financial success. 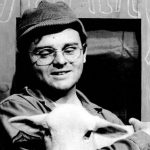 I was just a kid, but I was a rotten kid.

I am offered work all the time but not for TV series.

My son gave me the permission to accept my success.