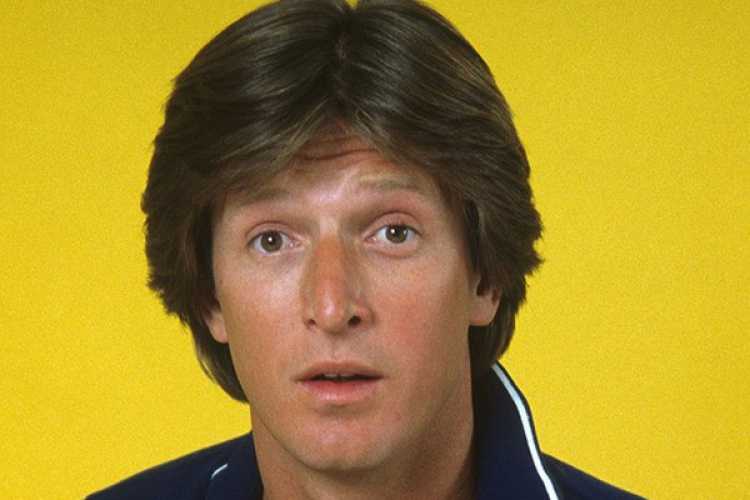 What is Gary Sandy's Net Worth?

Gary Sandy net worth: Gary Sandy is an American actor who has a net worth of $1.5 million. Born December 25, 1945 in Dayton, Ohio, he is best known for his role as radio station program manager Andy Travis in the 1978-1984 hit television sitcom WKRP in Cincinnati. In the ’80s Sandy starred in a stage production of Arsenic and Lace opposite actress Jean Stapleton (who played Edith Bunker opposite Carroll O’Connor in the 1970s comedy All in the Family) and Marion Ross (who played Marion Cunningham on the 1974-1984 television series Happy Days). In the early 2000s, he played opposite Ann-Margaret in a stage production of The Best Little Whorehouse in Texas. Other appearances include television shows Murder She Wrote, The Secret Storm, Somerset, As the World Turns and Another World. Sandy was educated at Fairmont High School in Kettering, Ohio and later attended Wilmington College in Wilmington, Ohio. He went on to attend the American Academy of Dramatic Arts in New York City.

What is the net worth of Gary Sandy? What is his zodiac sign? Here is Gary Sandy in a nutshell: