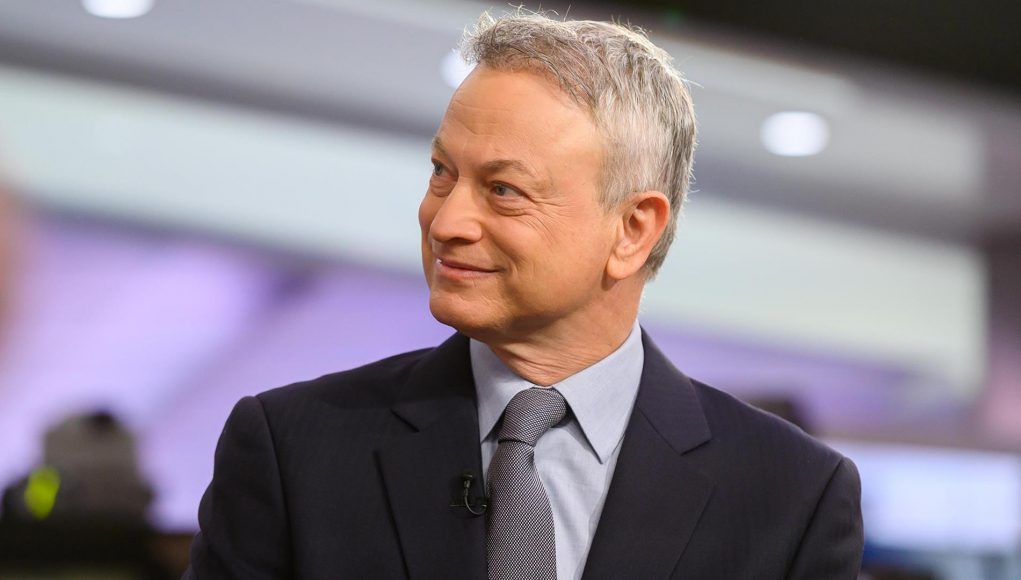 What is Gary Sinise's Net Worth?

Gary Sinise Net Worth and Salary: Gary Sinise is an American actor, producer, musician, activist, and philanthropist who has a net worth of $50 million. He is known for his roles in a wide range of well-received films. Over the course of his career, Gary Sinise has won many awards and honors. He is also a dedicated supporter of numerous veteran organizations.

Early Life: Gary Sinise was born on March 17th of 1955 in Blue Island, Illinois. He was born into a filmmaking family, as his father was a film editor. One of Gary Sinise’s most striking memories as a child was seeing the coverage of the John F. Kennedy assassination on television. After third grade, Sinise and his family relocated to an area close to Chicago. While attending high school, Sinise developed a passion for drama and acting.

What is the net worth of Gary Sinise? What is his zodiac sign? Here is Gary Sinise in a nutshell:

Quotes that Inspire by Gary Sinise

Many are probably wondering about the foundation behind Gary Sinise's success and wealth. Below we have listed some of the actor's quotes that will get you in the mindset to pursue your financial success.

I do spend a lot of weekends on the road. I have to pace myself. It can be pretty busy, but I'm not out in the Afghan desert with 70 pounds on my back, away from my family for a year at a time. I keep a good perspective on it. 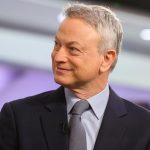 But I've got more to learn, too. I don't feel like I'm done or I know it all.

Have I done more business-related things to help my career grow? Yeah. I took the business end more seriously, hooked up with a manager, got some help, because at a certain point, you get frustrated when you go do auditions, and people say you did a great job, and then you don't get he part.

If you're missing three or four limbs, you have special challenges going forward. And the last thing you want is to not be independent in your home.

Wherever I go for the military, they always call me Lt. Dan. They just can't help it.