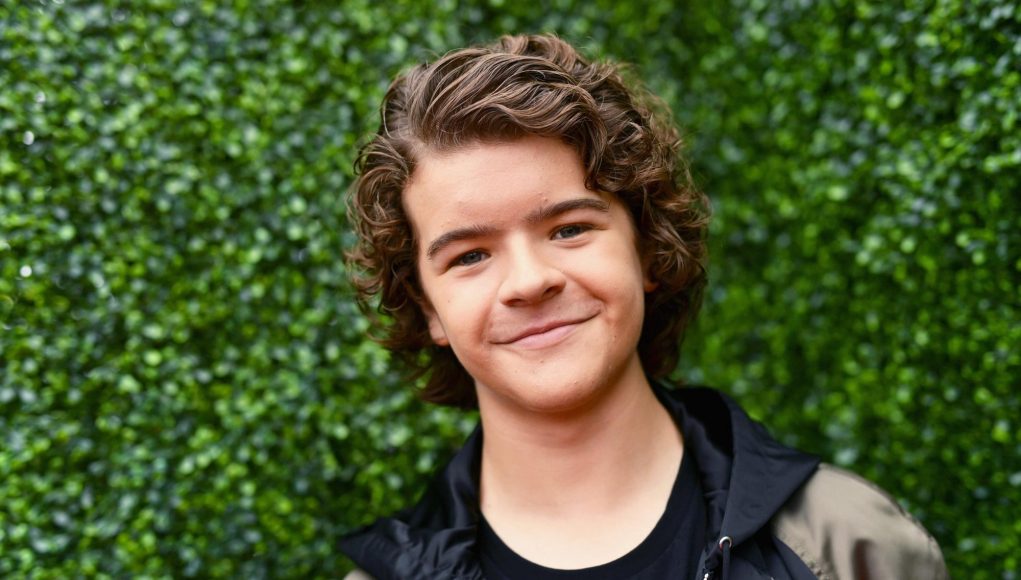 What is Gaten Matarazzo's Net Worth?

Gaten Matarazzo net worth and salary: Gaten Matarazzo is an American actor who has a net worth of $4 million. Gaten Matarazzo was born in Little Egg Harbor Township, New Jersey in September 2002. He starred on Broadway as Benjamin in the production Priscilla, Queen of the Desert in 2011 and as Gavroche / Petit Gervais in the production Les Miserables in 2014. Matarazzo is best known for starring as Dustin Henderson in the television series Stranger Things since 2016. He also appeared in an episode of the TV series The Blacklist and was at one point scheduled to star in a 2018 film called Zach’s Lie. Matarazzo was nominated for a Screen Actors Guild Award in 2017 for Outstanding Performance by an Ensemble in a Drama Series for Stranger Things. Galen Matarazzo’s salary in the second season of Stranger Things was $30,000 per episode. In March 2018 it was revealed that his per episode salary for season three had been bumped to $250,000! Assuming the third season will have 9 episodes, like previous seasons, that means Gaten will earn around $2.225 million next year before taxes and fees.

Quotes that Inspire by Gaten Matarazzo

Many are probably wondering about the foundation behind Gaten Matarazzo's success and wealth. Below we have listed some of the Actor's quotes that will get you in the mindset to pursue your financial success.

I love working in theater because it’s such a challenge to have the audience right there in front of you. If you mess up, you have to figure it out and keep going. There’s no take two! I do hope to return to the stage someday. I really love to sing. 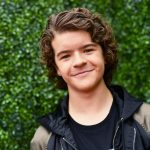 I was like, ‘I’m only going to do musical theater for the rest of my life. I’m never going to do TV.’ And whenever I’d get auditions for TV, I’d be like, ‘Okay, whatever. I’ve got a lisp, so they’re not going to take me.’ And then I started doing this, and I guess it was my sister that got me into the acting thing.

My friends are pretty used to me being an actor, and the ones who have known me for a long time don’t make too big of a deal out of it.